Are There More Negatives Than Positives of Social Media?

While there is still a dwindling list of positives of social media, I am seeing more and more that the cons are beginning to outweigh the pros.

Personally, I’ve begun to see, I’ll call it… the shadow sides, the dangerous sides, the UNATTRACTIVE sides of social media. And they’re coming to the forefront in a stronger and more powerful way.

And I say this as someone who has had the most incredible, meaningful, satisfying, in-depth interactions with my own community online. I can see the positive impact of social media.

I Benefit From the Positive Effects of Social Media

I have personally benefited and felt the positive effects of social media. Not only have I built a lot of my business using social media, but I’ve also personally been a benefactor from the interactions with other people there.

When I have group sessions or see group posts where people are sharing vulnerably about their lives, I see how we’re all weighing in, supporting them, and offering mindset shifts and re-frames. I don’t discount these good things about social media as shallow, or as meaningless. These are the positives of social media!

So I want to be very nuanced and careful with my words here because I have certainly benefited from social media and continue to benefit.

What I’m about to say is not purely in judgment of the negativity around social media, but I do want to focus a little bit on that. Because I feel…

There’s been a shift recently where the cons have begun to outweigh the pros.

Positive and Negative Effects of Social Media on Mental Wellbeing

The positive and negative effects of social media on mental wellbeing are clear. Here is my view of the social media landscape right now.

The Negatives are Outweighing the Positive Aspects of Social Media

Do you feel like me? Like the negatives are outweighing the positive aspects of social media? Here are some of the reasons why I feel that the cons of social media now outweigh the pros, both personally and in my business.

Even if you do have your picture of your face and your name, many people don’t show who they are, or use a fake name or pseudonym. There is still a high level of anonymity that I think we have not evolved for.

We Have Not Yet Evolved

Generally speaking, social media is a very new phenomenon in terms of how long humans have been developing for, and how long we’ve actually been using social media.

I frankly think we haven’t figured it out at all yet.

I think that the misuse, the insanity, the unhealthy use of social media is outweighing the benefits that can be achieved from social media.

Here is a list of what is suffering at the hands of social media, and why we are not evolved enough to use it properly.

When people are face to face, we have evolved to read a lot of different cues about someone. We communicate almost primarily through body language and tone of voice, even more so than the words that we say.

We are evolved to take in so much of what is subconsciously in an interaction.

The ability to read someone (far beyond the words that they’re saying,)  is completely erased for the most part on social media, particularly when we’re interacting in comments.

It’s impossible to decipher the tone, the intonation, the cadence, the intensity, the volume that someone’s speaking at, and to understand the energy they’re coming from.

I think that anonymity makes people simply not accountable for what they say and do.

On the one hand, we are completely unaccountable for the things that we say online. We can make claims that are slanderous or libelous or gross generalizations, or gross stereotypical claims, that we’re not held accountable for.

3. Conversations that Can’t Be Recorded

On the flip side of the complete lack of accountability and the complete anonymity of social media is the live forever-ness aspect of it. The words we say are recorded forever.

I mean, your heart has to go out to kids today because, for most of us, when we were teenagers, you could still make mistakes in your life and do silly things as almost all teenagers do. You could be irresponsible or say things, or just be underdeveloped human beings as most people are at that stage in their lives. And there wasn’t the concern that your words or behavior goes on the record forever and ever, or that it can somehow be blown up and disproportionately held against you.

We are evolved for conversations that happen face to face and typically in private settings, that can’t be recorded.

4. The Power of Words

I think that some of us (I) have become very lax about the way that we use certain terminology.  The words we choose to use online can be completely misunderstood or taken out of proportion.

Our posts don’t have to go through the regular channels of checks and balances, of personal accountability, of looking the person in the eye when you say what you’re saying.

The worst type of mindset that I’m seeing online, that I think it contributes to our anxiety as parents is the catastrophizing.

Where you basically take any issue and turn it into so much more. It’s kind of making a mountain out of a molehill.

It’s the idea that things are so much worse than they need to be.

That things are so much more dramatic than they necessarily are in reality.

When you can’t classify yourself, when you’re not standing there physically and talking, you become just another gray box with blue text in it.

When we read something you post, we aren’t getting the full picture of where your thoughts come from, what your history is, what your temperament is, or what your story is.

We just start to make a ton of assumptions about what they must think about everything else.

And those diversities, I think, are not celebrated on social media.

It stays at a very shallow level of diversity of just the kind that you can see, which is perhaps the least interesting thing that divides us as human beings.

We have diversity in our stories, of our perceptions, of our feelings, of our logic, of our patterns of thinking, and of the way that we view the world.

The differences that people have in their temperament and in the outlook on the world is where the biggest changes between people occur. And I think this diversity is completely eradicated in many senses and flattened on social media.

One of the things that I think is incredibly sad about the current social media landscape is the idea that we should judge people based on what content they’re consuming. Or who they follow.

If you want to diversify your thoughts it makes sense to follow various accounts.

I do this. I may or may not agree with the account I follow, and I may or may not take nuggets of wisdom from them, but I want to explore various philosophies and continuously open my mind.

Only following those who think similarly to you is actually a very dangerous idea for our critical minds, because it doesn’t expose us to challenging thoughts.

It doesn’t expose us to ways to really strengthen and bolster our opinions and understand what we’re up against in many cases.

The Negatives Are Outweighing the Positives of Social Media

…and therefore it might be time to think about taking a break from social media. I have considered the effects of social media on mental wellbeing, and realized that this social media cancel culture is toxic.

What is your view of the social media landscape right now? Do you feel there are more negatives than positives of social media? I’d love to read your thoughts in the comments below! 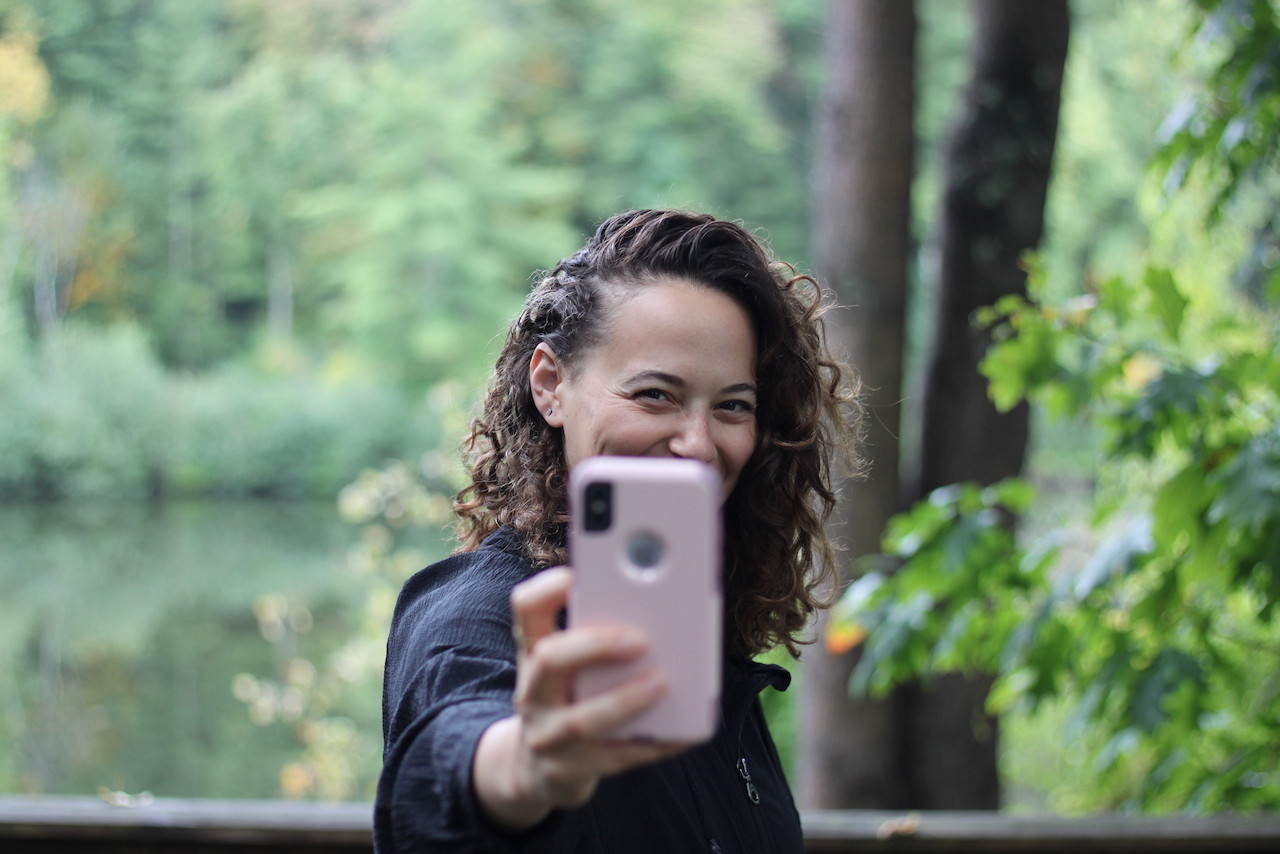