My eyes are opening to the dangerous effects of social media on mental wellbeing. The cancel culture is toxic and that is what I want to address today – my own interpretation of the social media landscape at the moment, how this is relevant to us as parents, and what I think might serve us going forward.

Here are the effects of social media on mental wellbeing that I’m seeing coming up, and my thoughts on taking a break from social media.

Tools Can Be Used for Good or Evil

So I’m going to just start with a little disclaimer that I think there are plenty of positive effects of social media.  I think that generally speaking, media and screens are tools.

Personally, through my own work, I’ve seen that so much good can come from the use of these technologies…

We Have the Positive Effects of Social Media on Society

We’ve all felt the positive effects of social media on society.  Social networking allows us the ability to seek:

Then There’s the Positive Effects of Social Media on Friendships

There are also so many positive effects of social media on friendships through the platforms we access and the groups we are a part of.  Through these online connections and friendships, we receive a lot of inspiration, a lot of ideas, a lot of solutions, and the platforms themselves offer a lot of ways to meet people, or to keep up with people that we wouldn’t otherwise keep up with.

And so what I’m about to say is not all or nothing. And I hope that nothing I ever say comes across as all or nothing, or as dogmatic, cause that’s something I stand very firmly against is dogma. But I do feel that…

There Are Many Negative Effects of Social Media on the Brain

There is quite a lot of research around the negative effects of social media on the brain.

Social media anxiety is real. There is something inherently anxiety-provoking about being exposed to information at that speed, depth, and width.

When you read a newspaper or a book or watch a movie, you know what you are getting into.

When you come into social media, you don’t know what’s going to hit you.

What kind of tragedy you’re suddenly going to see.

What kind of movement you’re suddenly going to be exposed to.

What kind of individual and personality you’ll come across.

You may see content that is violent or sexual and unexpected, and we really don’t know what we’re going to encounter.  Cue the social media anxiety.

2. Correlation between Social Media and Anxiety

Correlational links have been found between social media and anxiety. There’s a lot of comparisonitis, fear of missing out (FOMO,) sensationalization, clickbait, provocative terminology happening online.


These tactics are used because we want people to engage with our content and it works. Human psychology is not that complicated to understand in that regard – we are drawn to things that are novel and surprising and shocking (particularly on the negative side!) And those are the things that are going to be touted the most on social media because it catches our attention. So it’s kind of what we’re signing up for when we join…

Not only does social media spike anxiety, but the more we use it, the more anxious we get. via @ParentingJunkieTweet This

We now know that social media is causing depression. It can leave us feeling helpless, isolated, more alone, more misunderstood.

And so when we get flooded with other people’s highlight reels where we’re seeing basically a literally picture-perfect snapshot of their lives, our brains can’t help but subconsciously project that onto their entire life.  Like, as if that stunning picture of them at the beach means that they’re always stunning and always at the beach and always beautiful and always happy and always looking so in love.

Social media becomes this bizarre skewing of the reality that:

Even the vulnerable posts of people who are trying to keep it real and show us their messy sides…  those too are edited, are cropped, and are chosen.

We get to choose which vulnerabilities actually paint us in a better light because now people see how “real and authentic we are.”

But the fact is that whatever you’re seeing on social media is always going to be editorial.

It’s always going to have an agenda.

It’s always going to be a crop of a very much more complex, rich, nuanced, and layered reality of someone’s existence.

And we’re only going to see a snapshot of that. And then we’re going to kind of just fill in the gaps and make a lot of assumptions about that person.

We think that we’re getting to know someone or that we understand why they think the way they think or what they actually think.

I feel that social media seriously harms your mental health and wellbeing because we have this new overarching kind of future anxiety about what is online and how it will influence you in the future.

What will happen a decade from now?

Am I going to lose my job, or my marriage, or my reputation because of some picture?

Because I didn’t realize that a post was going to be misconstrued or interpreted in a different way?

Our mental health is also affected by vanity metrics – how many followers we have, how many likes we get, and the stories we tell ourselves around them.

I also think social media has this flattening effect where everybody is reduced to their social media account. What they post or don’t post, how they interact, and so on.

It’s No Wonder People Feel Refreshed When They Take a Break!

When people come back from a social media break they say it was amazing.

They say it was liberating.

They say they felt good!

The Negative Effects of Social Media on Mental Wellbeing – My Solutions

Here are my solutions to combat the negative effects of social media on mental wellbeing. How has social media impacted your wellbeing? Let me know your thoughts in the comments below! 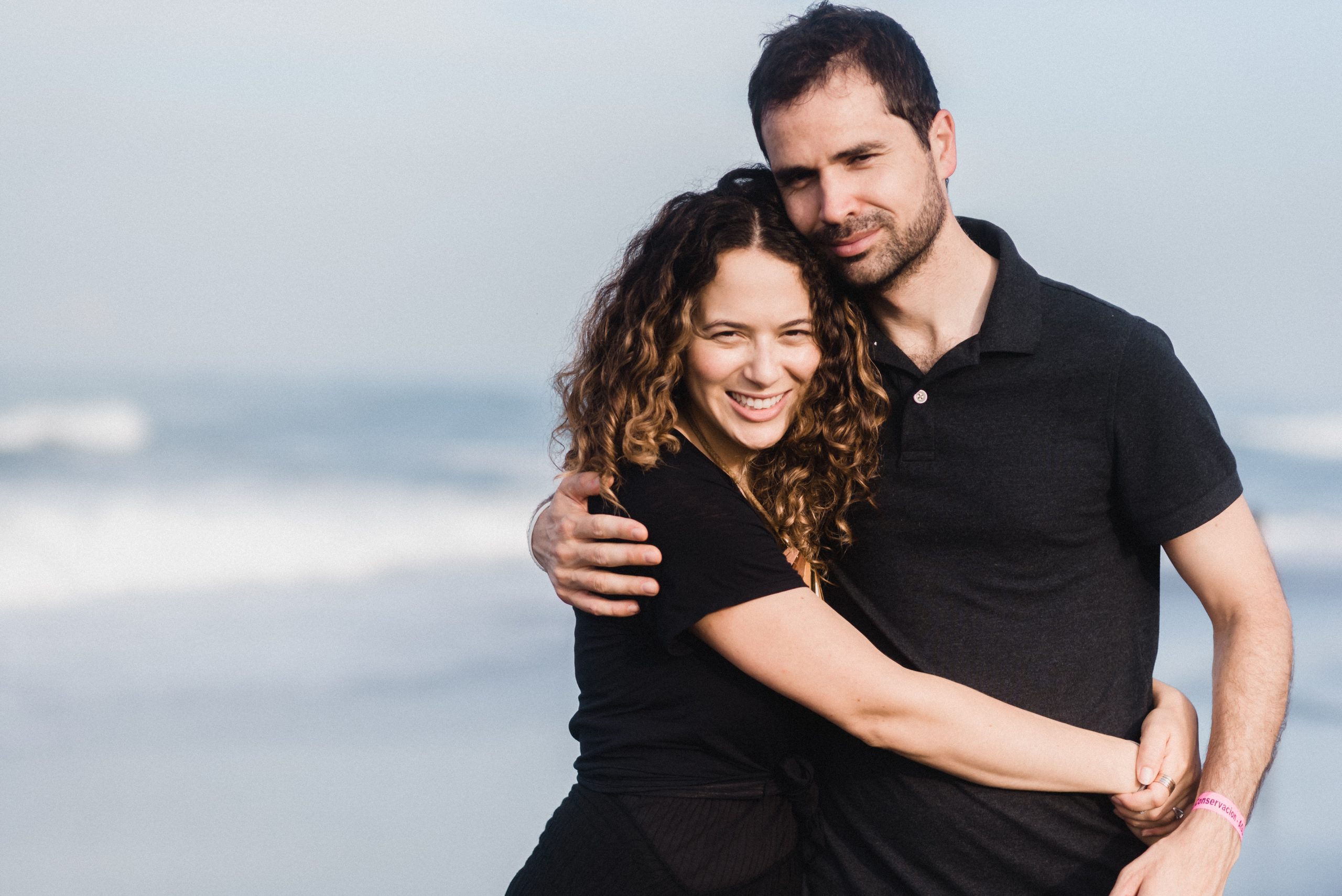 A Healthy Relationship is Worth the Fight! 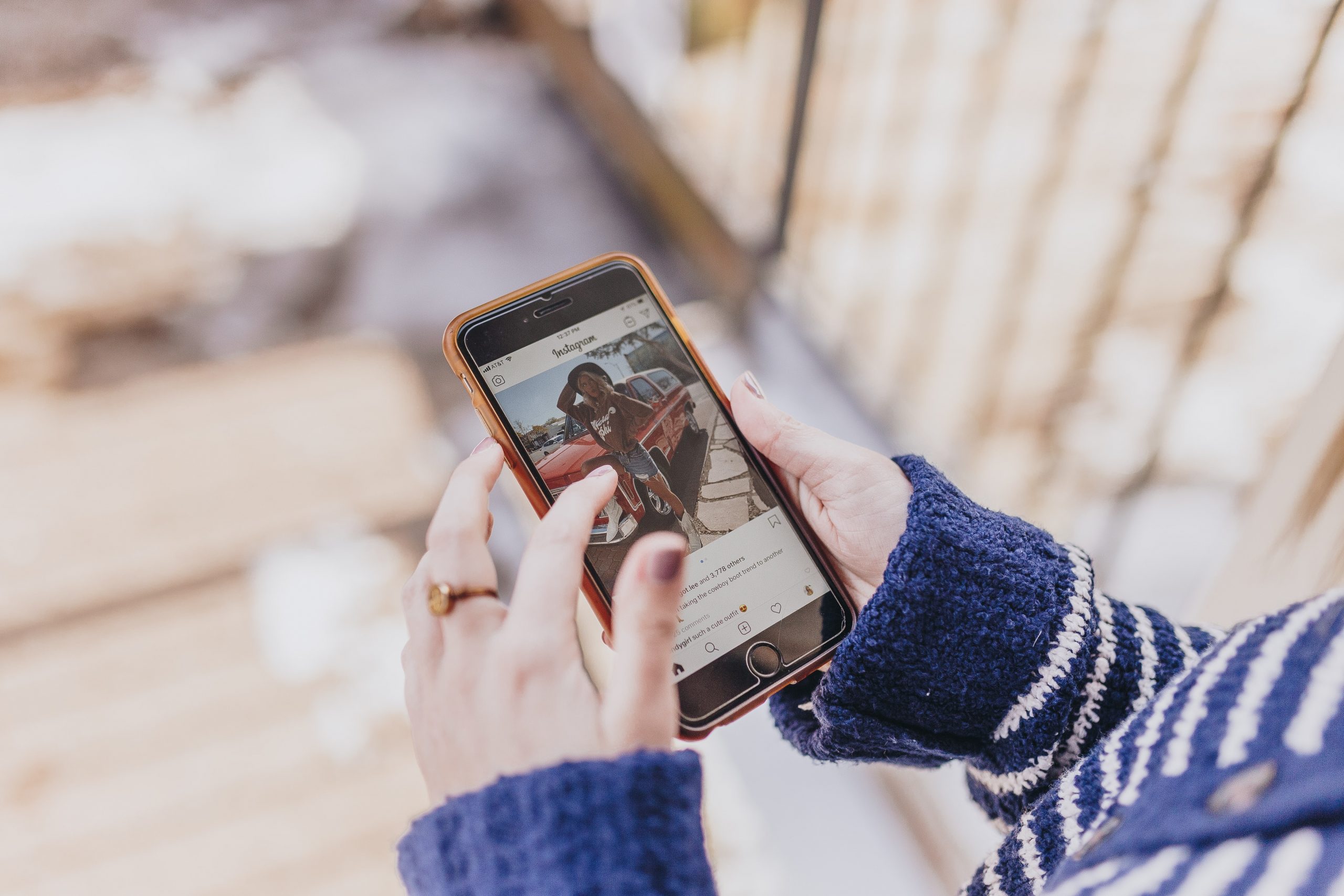 The Negatives Are Outweighing the Positives of Social Media 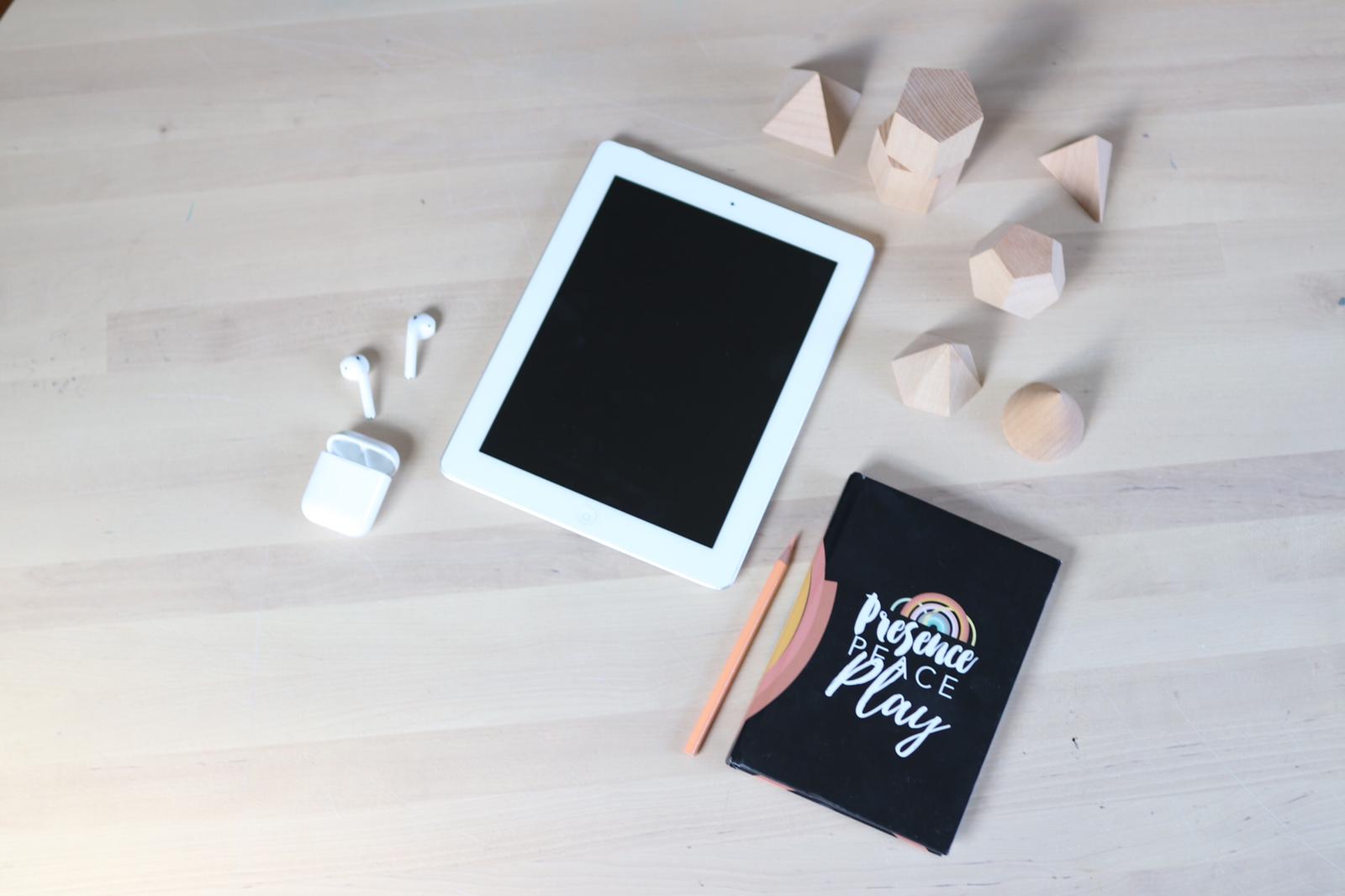 Taking a Break from Social Media 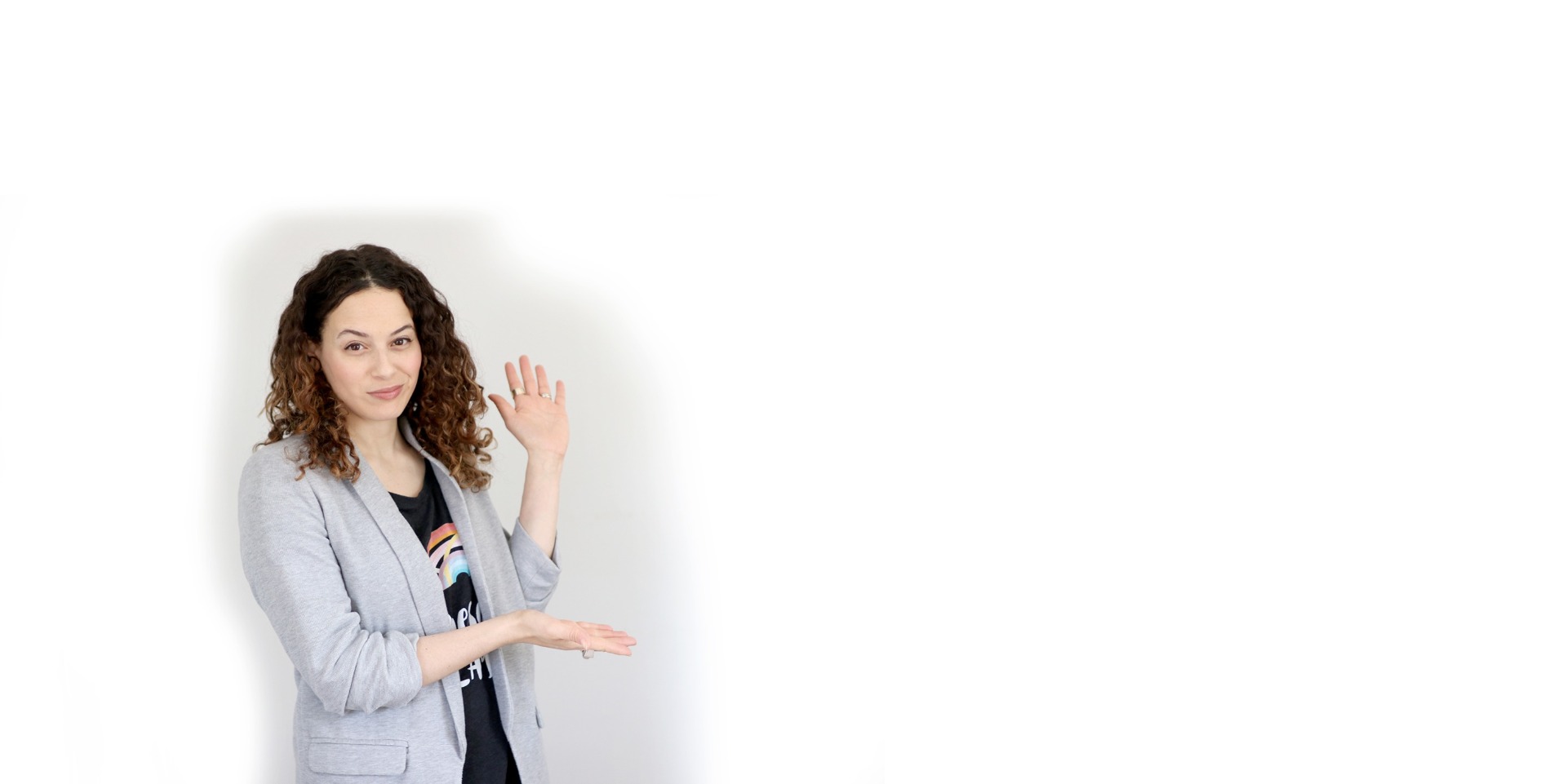 The 20 Best Ways to Deal with Stress 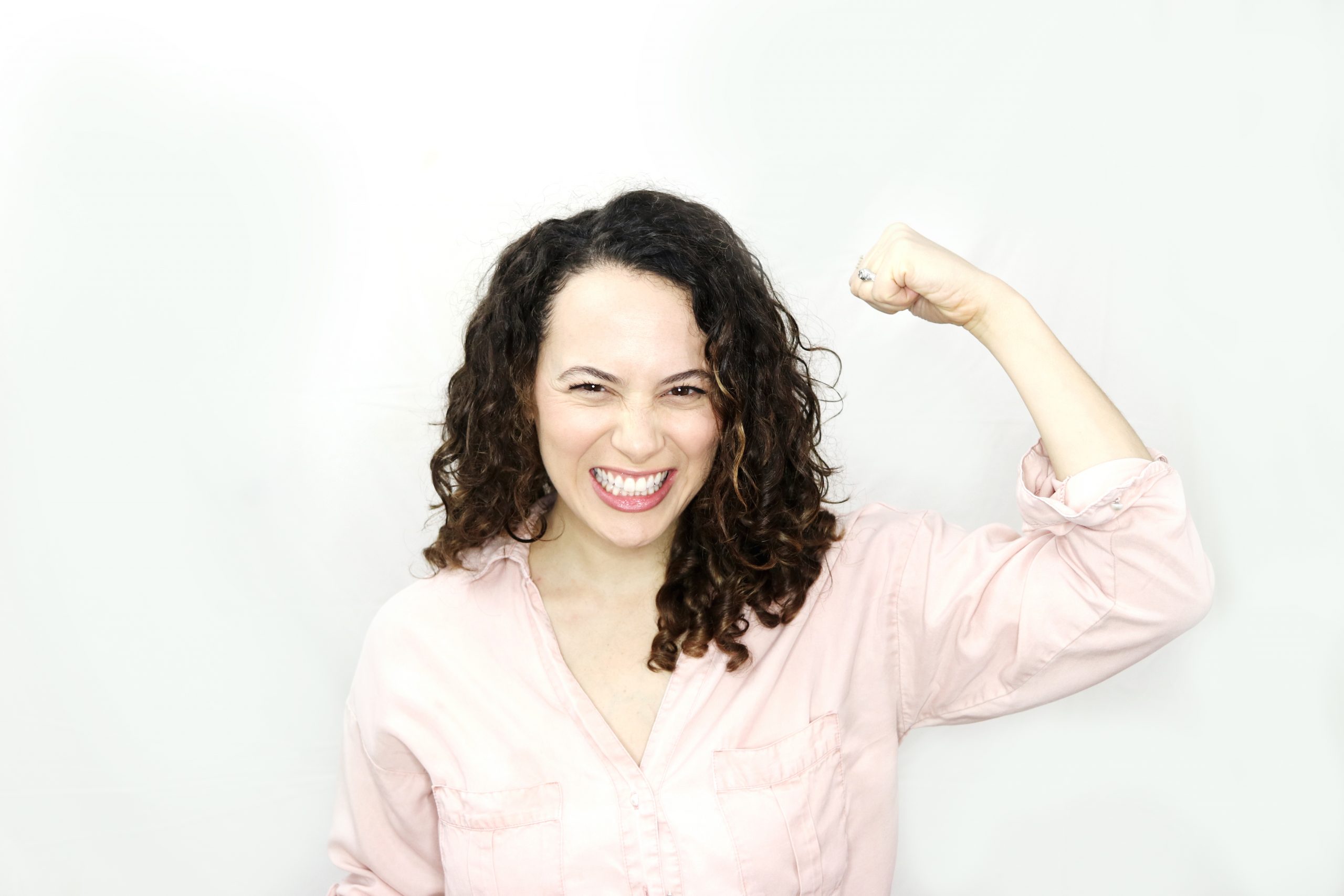 15 Self Care Ideas for Coronavirus Quarantine 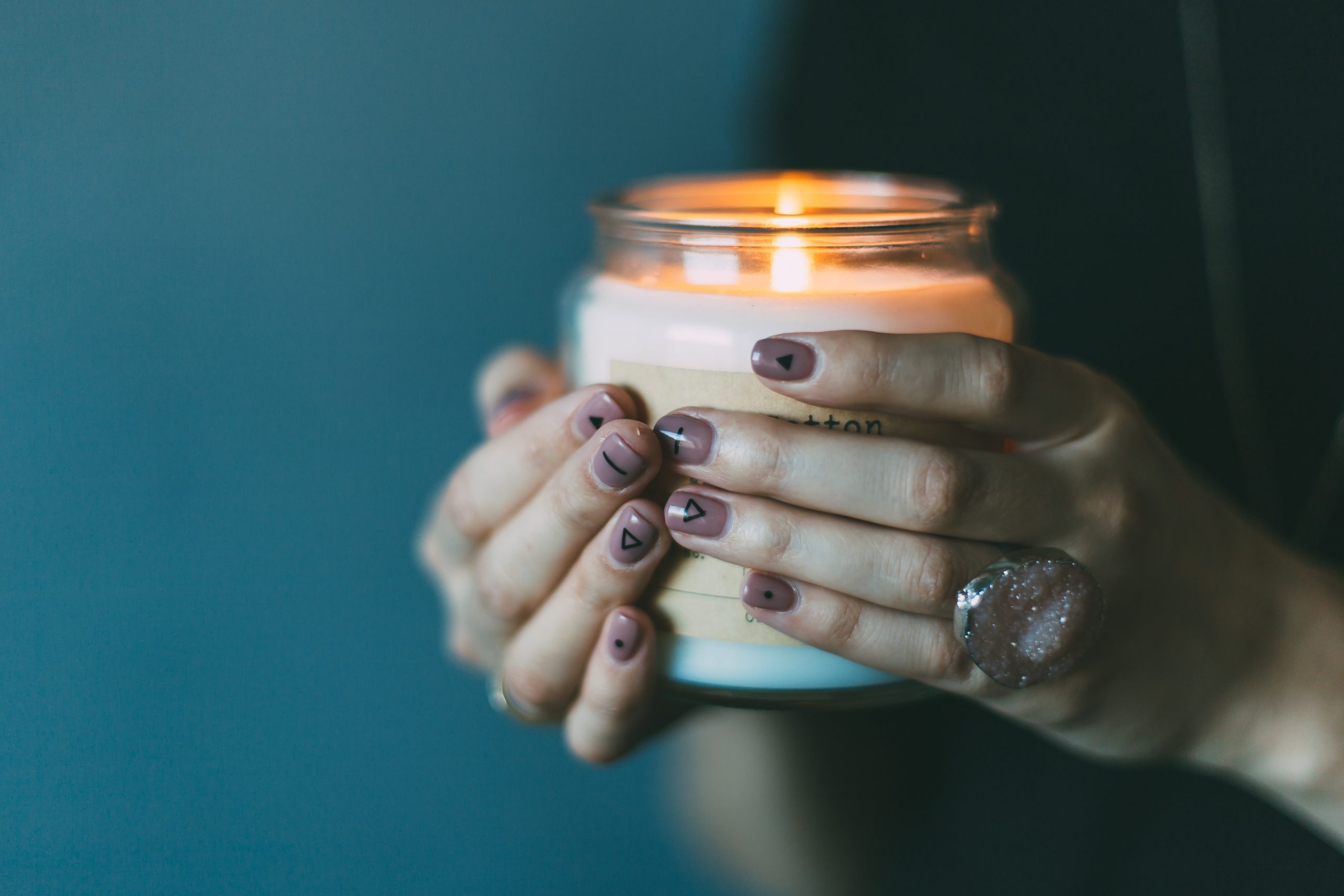 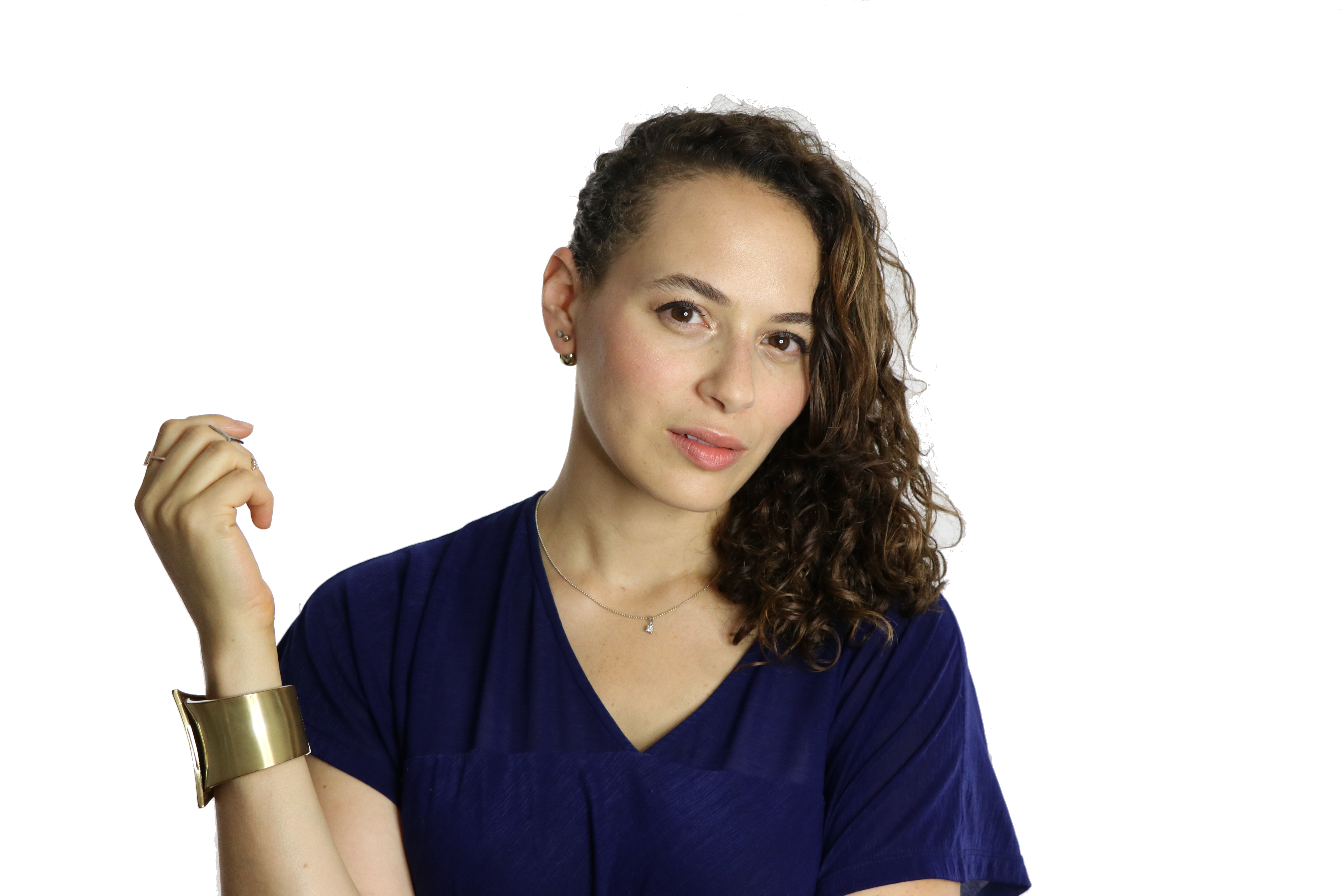 How To Stay Positive in Stressful Situations