5 Ways to Stop Rude, Sassy, Back Talk - The Parenting Junkie
Skip to content

How To Handle Back Talk Respectfully

My kids can sometimes look me squarely in the eye and, voices dripping with disdain say: “Why don’t you do it?!”

They say things like: “I’m not your slave!” (I asked them to return their pajamas to their bed). “Well, I’m going to do it anyway!” (I requested they refrain from eating chocolate before dinner). “I HATE you!” (I said I wouldn’t be purchasing an ice cream at the pool). Or, worst of all, they mimic my exact tone and parrot back to me: “How dare you?!”.

If you’re anything like me you might initially get a bit (read: explosively) triggered by… Back Talk. I grew up in a hierarchical, patriarchal, conservative, British environment  A culture that invented “children should be seen and not heard” and in a religion “honor thy mother and they father” = lots of emphasis on respecting our elders, which I love by the way.

I do, I believe deeply in respecting elders. I just need to say that, loud and clear. And, as I’ve grown up, I’ve rounded out that belief with some amendments: respecting youngers. Respecting nature. Respecting all sentient beings.

This idea that many of us have learned that respect is a one way street, that it runs from younger to elder, but not vice versa, can be traced as the source of endless childhood wounds and disconnected families. It doesn’t make sense (why would age classify some for respect and not others? Is it like a sliding scale? Or is there a particular age threshold – say 18, or 21 in some countries – where you suddenly “ qualify” for respect?). But it is nonetheless perpetuated by the inter-generational repetition of patterns, and defended by such cliches as “My parents did it to me, and I turned out fine”.

The idea that children should “do as we say, not as we do” means that we entertain the fantasy, and the delusion, that we can raise them to be respectful of us, without extending them that same basic decency… speaking in a gentle, polite fashion… asking for things directly and kindly.

When parents resort to disrespectful communication (character assassinations, shaming, blaming, yelling, emotional manipulations, punishments, demands, criticism or bribing) – children may “buckle down” and cough up their “pleases and thank yous”, they may “Yes Sir”, “Yes Ma’am” us… and we will have created the illusion of success. Voila! We’ve produces a respectful child.

But when that same child grows up and repeats this pattern of powering over younger, weaker people – resorting to the same violent forms of communication to finally cash in on the respect they’ve now earned (by mere calculations of age) – this theory might begin to crack.

Plus, in order to create this facade of respect, parents need to have a heavy handed reservoir of threats and punishments (some of them corporal) to rely on, so that they can keep those kids “in line”.

Here’s the thing: unless they’re mired in fear of us, children treat us the way we treat them. The way they talk to us is usually an uncanny replica of our own communication style. Plus outside influences of TV shows and other kids they watch and learn from.

BACK TALK IS A MIRROR

Kids do not naturally “get” this idea that kids should speak one way to adults, and adults speak another way to kids.

Why is it that when we adopt these tones and words with our children we’re “parenting”, but when they return them to us they’re being “rude”? Doesn’t this remind us of some other double standards we’ve held in society?

Throughout history humans have played out many dynamics of “powering over” and one-way respect streets. “Respect me because… I’m white! I’m a man! I’m a Doctor! I’m rich! I’m big! I’m strong! I’m powerful”… is no less corrupt, to me, than “Respect me because I’m older!”

In fact, if there’s a “because” after the “respect me” there’s cause for concern.

Does respect need to be earned?

Is that the type of world we want to create?

In other words: when a (big, white, strong, male) person, respects a (black, small, weak, female) person – what does this say about the respecter, and the respected? Surely it’s our right and duty to be respectful to all people, regardless of who they are. Surely the act of respecting is completely independent of the need for earned respect?

My belief is that just like men and women, people of different races, ethnicities, sexual orientation, nationalities and income status should all be spoken to respectfully.

So should people of all ages.

Respect your elders is absolutely true.

And so is respect your youngers.

WHAT CAN I DO?

Hearing back talk is so hard, not because our children are the problem. Or because they’re unruly brats that need to be taught a lesson. But because it’s like looking in the mirror and not liking what we see.

Please don’t take this to mean I don’t believe in guidance, limit setting, or parental authority. I do.

Yes, you can, and should, guide your children to speaking respectfully.

No, you shouldn’t let it go or be permissive about unkind speech in your home.

Yes, we can, and must set Empathic Limits (check out my course on this HERE) and teach our children respectful discourse – but that begins with our own communication style with our children.

Have you dealt with back talk? How do you handle it when your kids talk back? I’d love to hear from you in the comments below! 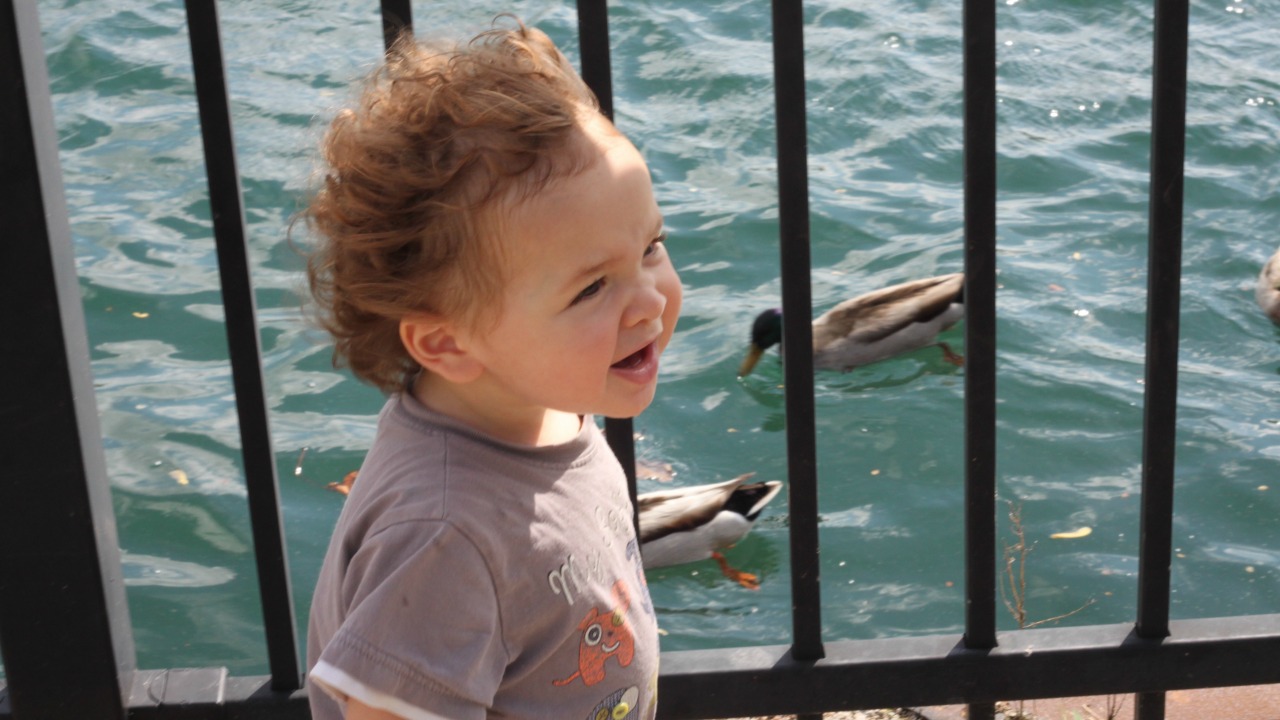 How to Gently Parent the Highly Spirited Child 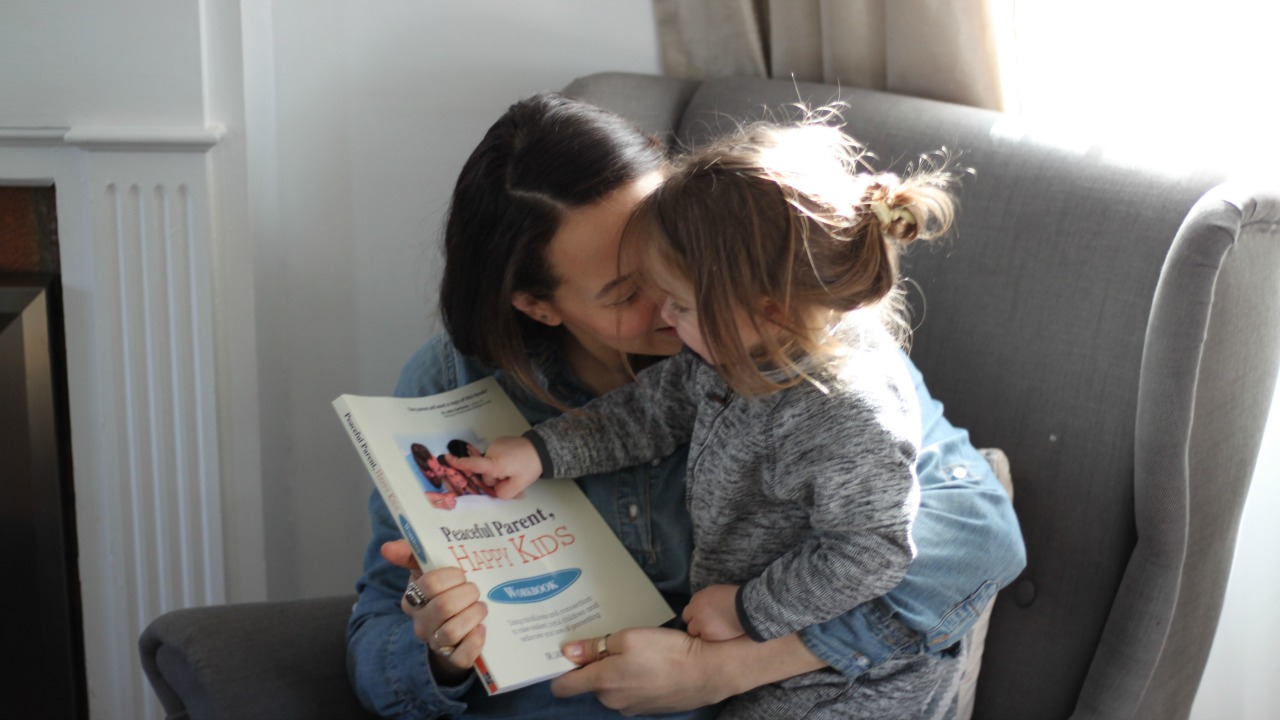 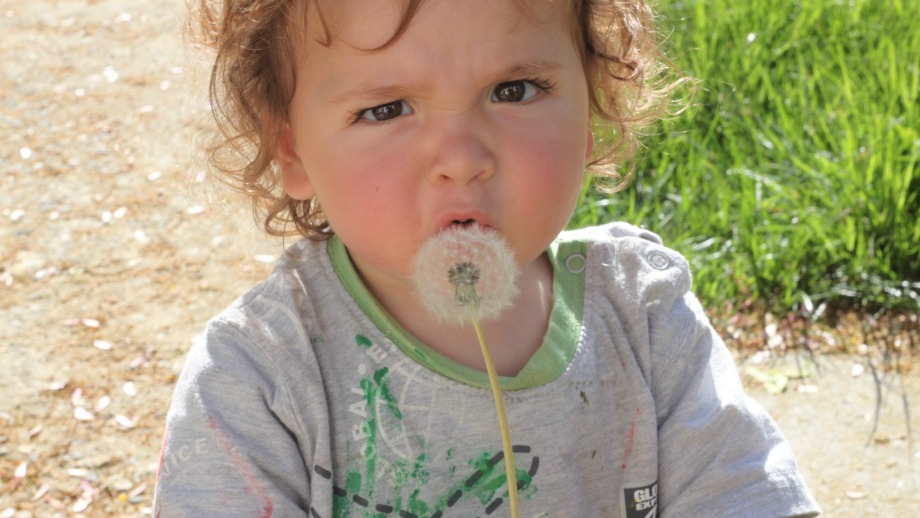 30 Things to Say to Yourself When Feeling Triggered 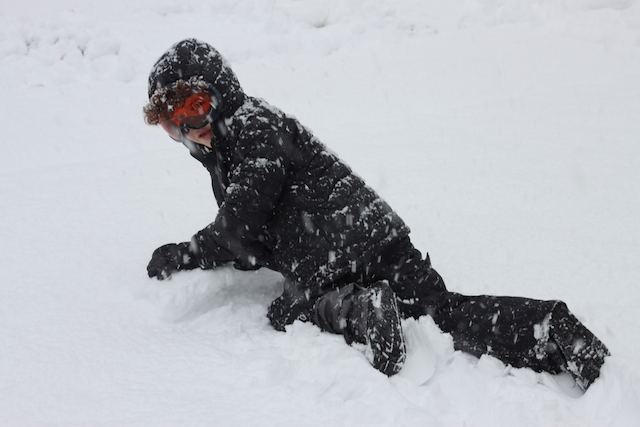 Master your triggers, once and for all? 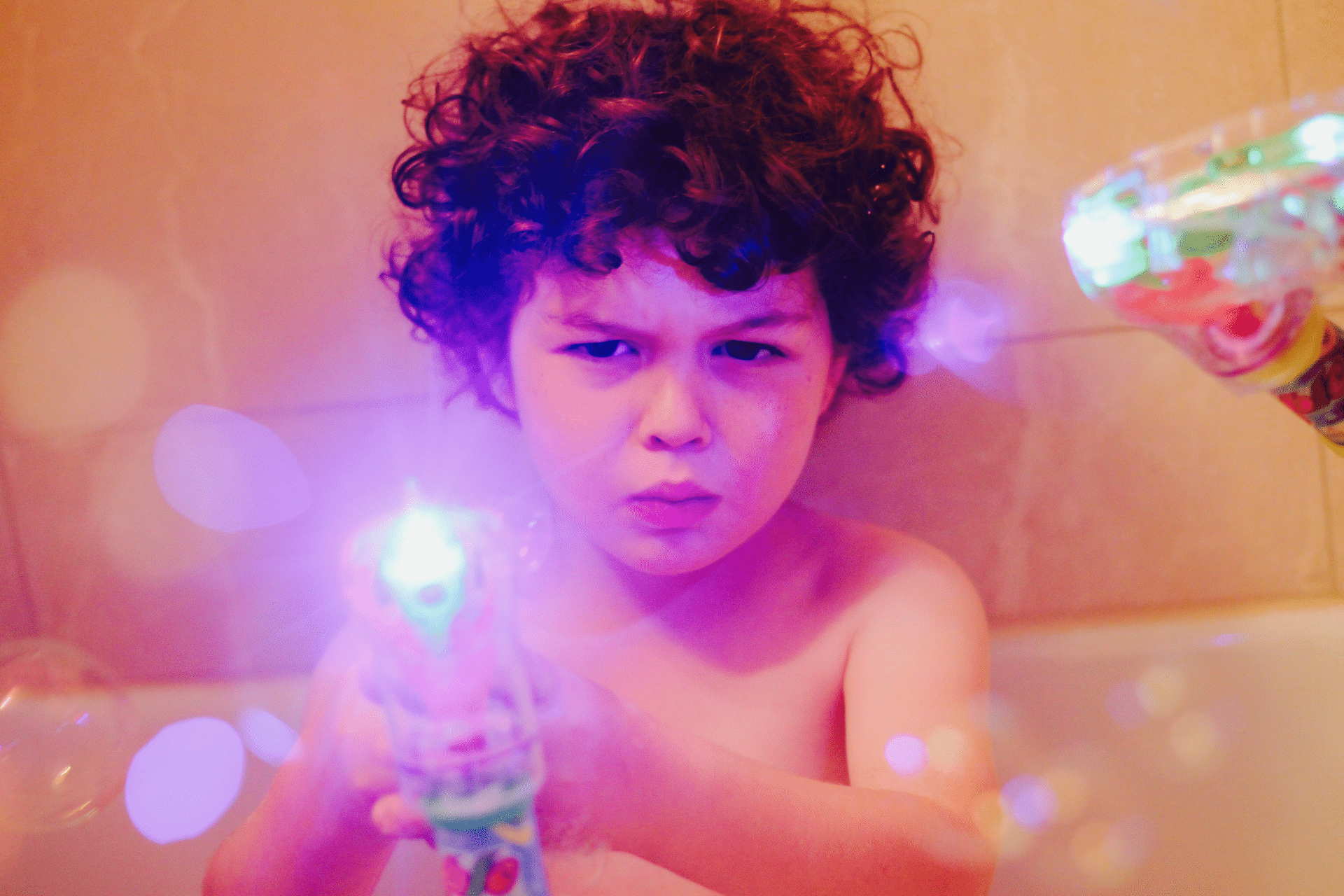 The Place of ANGER in Parenting 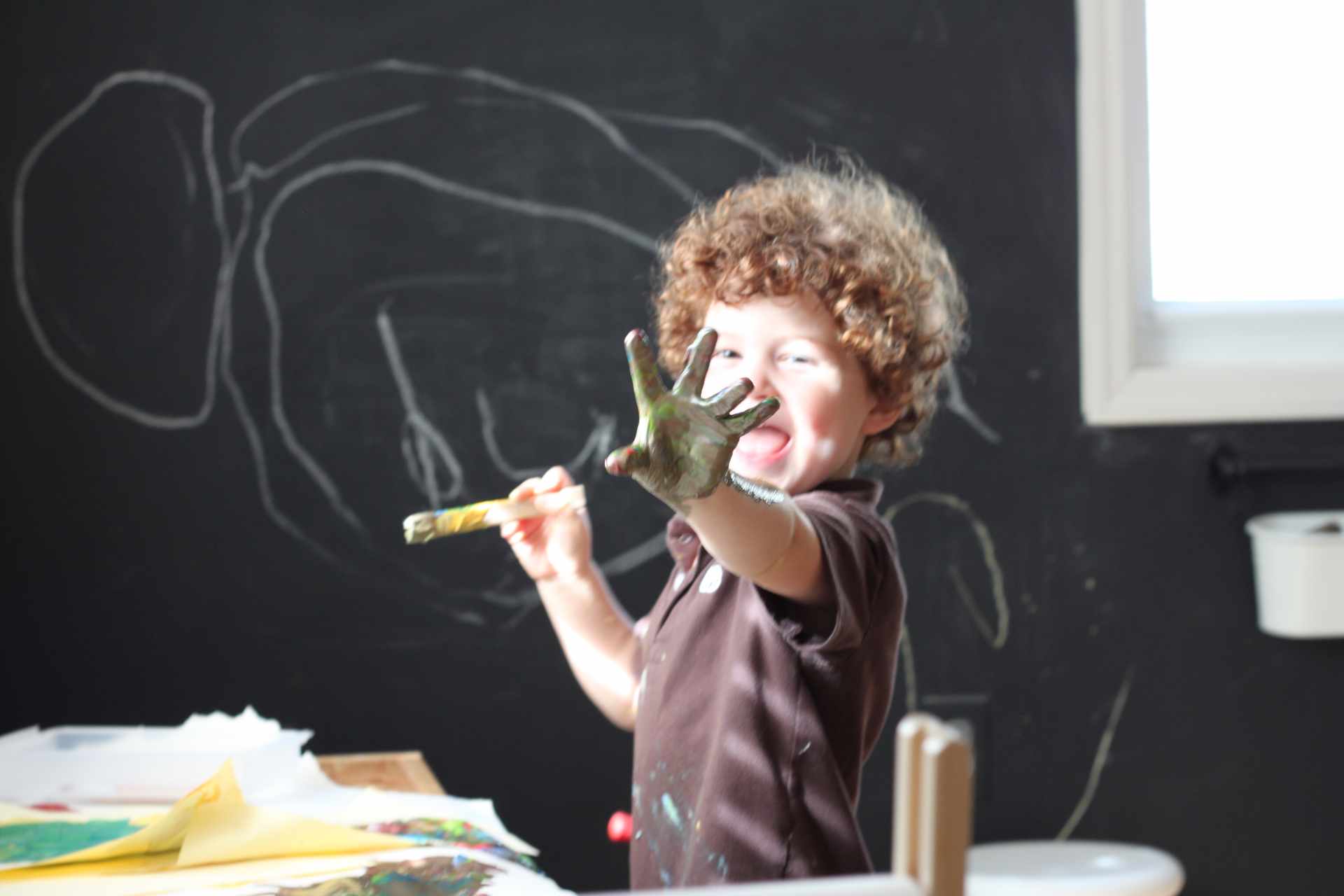 7 Ways to Deal With Parenting When Triggered 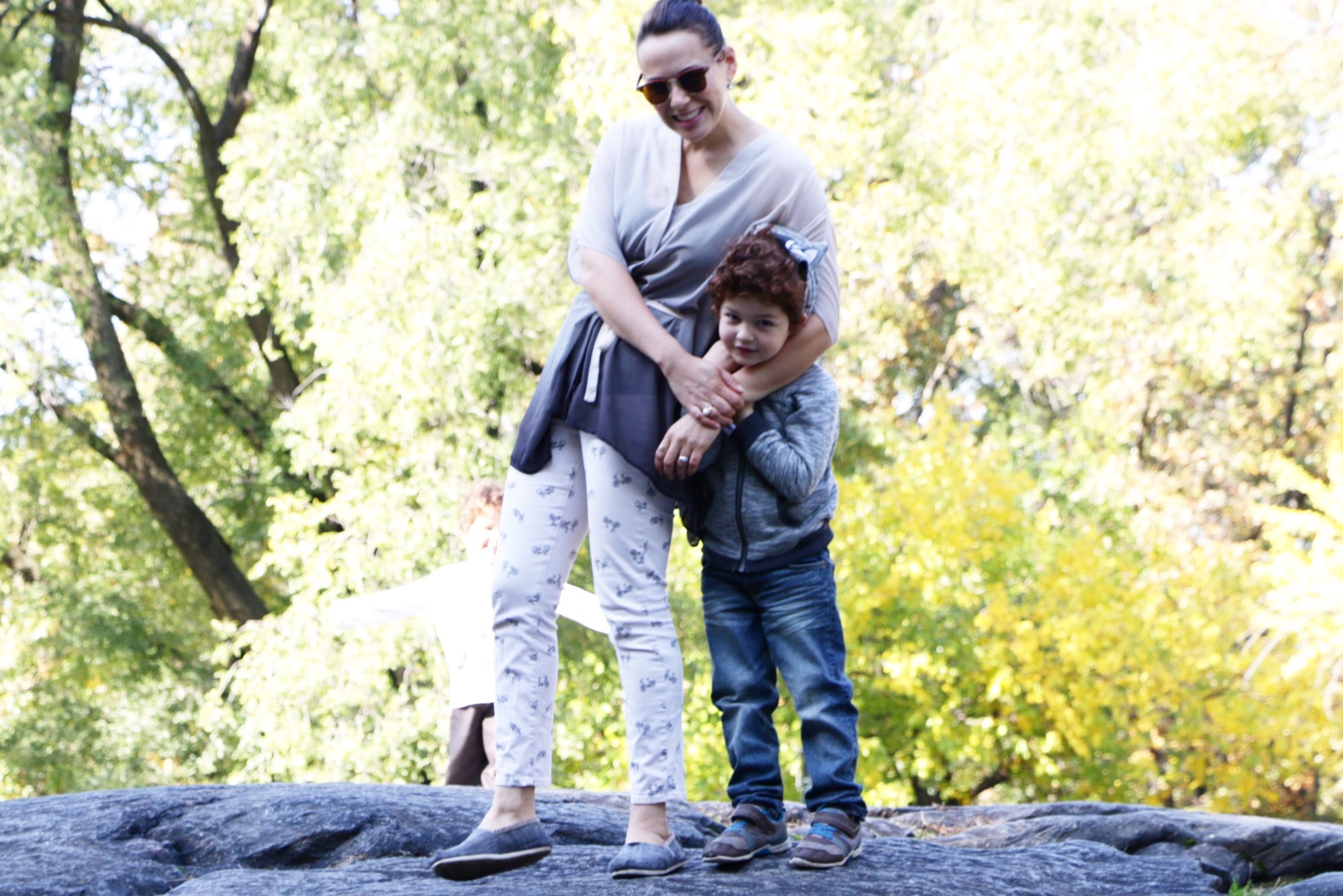