Independent Play is The Reason You’re Here, Isn’t It?

I know that independent play is a big reason why many of you have joined me here. I want to talk to you about reclaiming play right here, right now, with one of the most potent tools that exists:

Okay, what is strewing? It’s how to encourage independent play. Strewing is basically the idea of leaving out a play prompt. It’s just a fancy Reggio-Emilia way of saying “setting up some toys in new and interesting ways.”

It doesn’t have to be toys, it could be art materials, kitchen items, or just loose parts that you have lying around that your kids could play with. The idea is to set up something that will pique your kids’ curiosity!

You’ll want to set up a strew while your child is busy doing something else such as sleeping, watching a movie or playing with another toy.

Examples of How to Encourage Independent Play

Here are some examples of how to encourage independent play. Say they have animals or dolls – just set them up in a scene. So maybe you make all the horses stand in a row, maybe you build a full-blown castle. You could get as fancy or keep it as simple as you want.

The idea is that you’re child suddenly sees their toys, and thinks, “Oh, what’s that?:” And they see it set up in a new way and it piques their curiosity and draws them in. It entices them.

Challenge: Encourage Play with a Strew

Your challenge today is to encourage solo play in your child with an imaginative strew. There are all sorts of strews; messy play strews, movement plays strews, focus time strews. Lots of different ways to strew things out and get our kids’ juices flowing, but this is one of the easiest things to do. It will take you less than five minutes and it may just get your kids into some deep, nourishing, immersive, independent play.

10 Things to Remember About the Art of Strewing:

When you’re trying to teach a child to play independently, strews aren’t the be-all, end-all. Your strew just may not spark their interest and you mustn’t take it personally, okay? Pinky promise? You just keep trying, okay?

How to Inspire Independent Play

I want you to inspire independent play by grabbing a tray, putting it out somewhere that maybe your kid doesn’t usually play, and just set out a little scene. Maybe a little farm scene, maybe a doll’s tea party, maybe the trucks all in a row, whatever, something that they haven’t seen for a while.

And if you want to get really smart about this, you can grab some toys out of that rotation that they haven’t seen in a week or so! Put them in now and see how that spruces up their play!

Share your imaginary play strew challenge on social media and don’t forget to snap a picture! Share this out with the hashtag #PlayPandemic and follow that hashtag if you want some incredible strewing inspiration. THIS IS NOT, REPEAT, NOT AN INSTAGRAM CRAFTING COMPETITION – keep the ideas simple and doable, folks. Work with what you’ve got. Now let’s see those strews to inspire independent play! 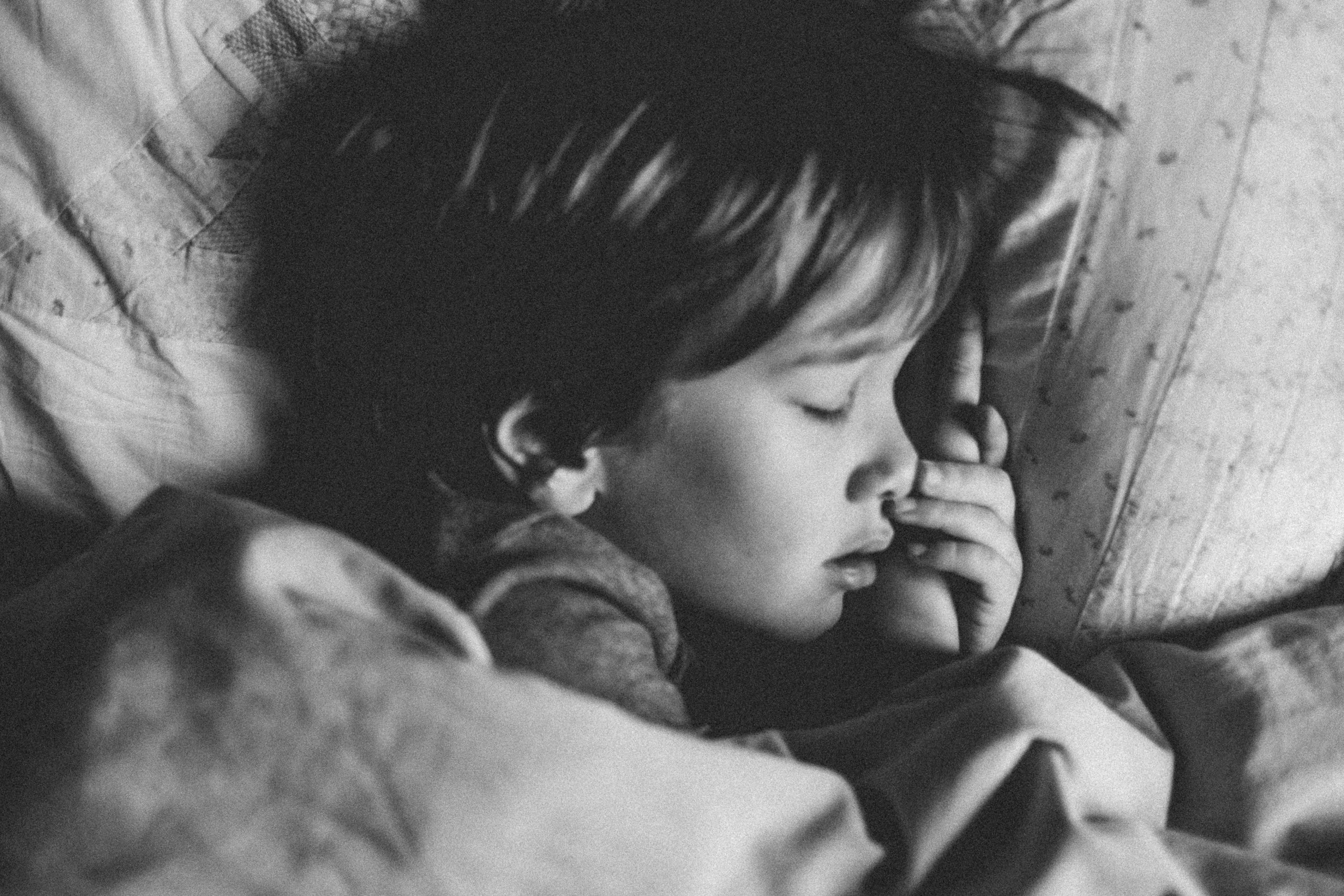 How To Get a Toddler To Stay in Bed (ALL NIGHT!) 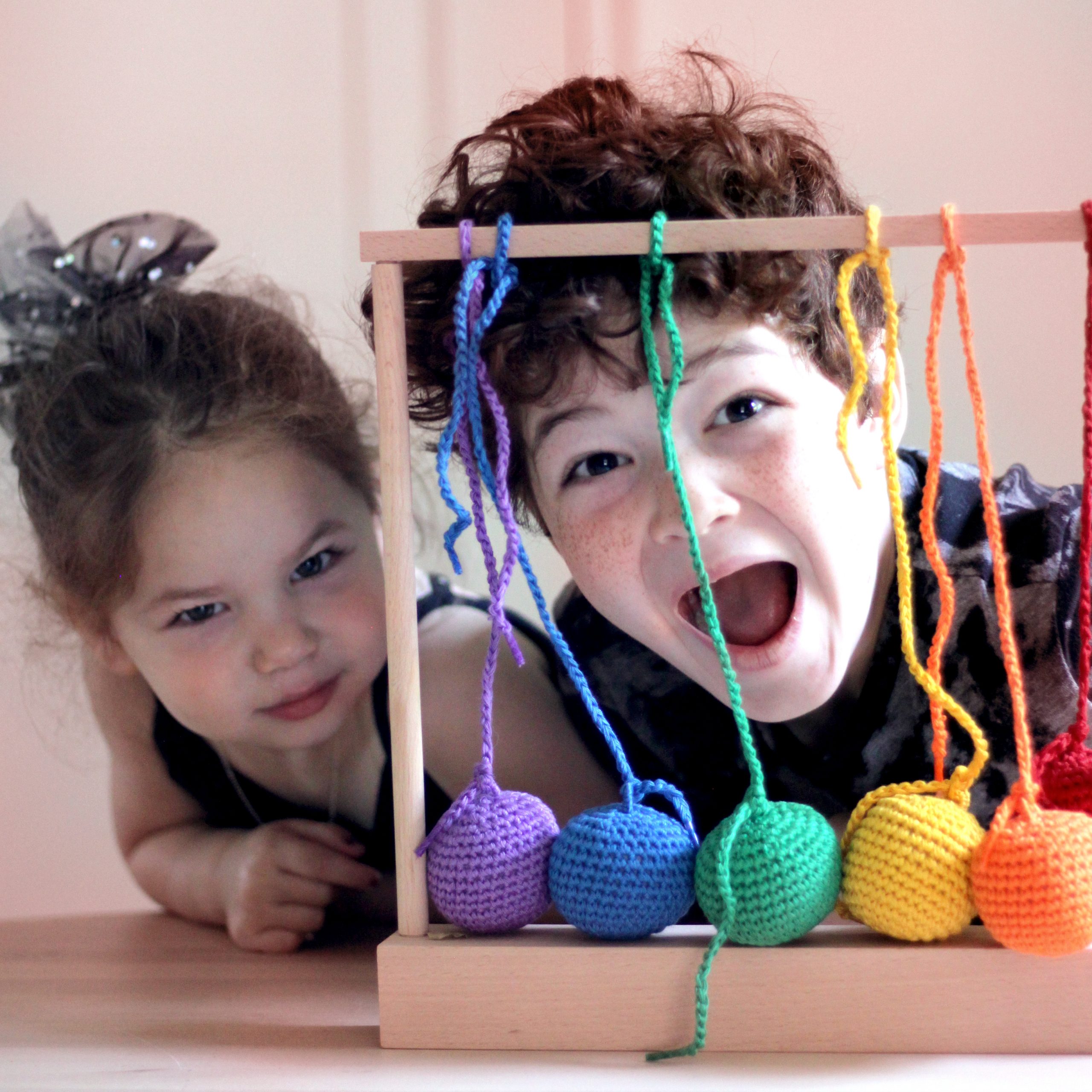 SIBLING RIVALRY – Are You Making These 4 Mistakes? 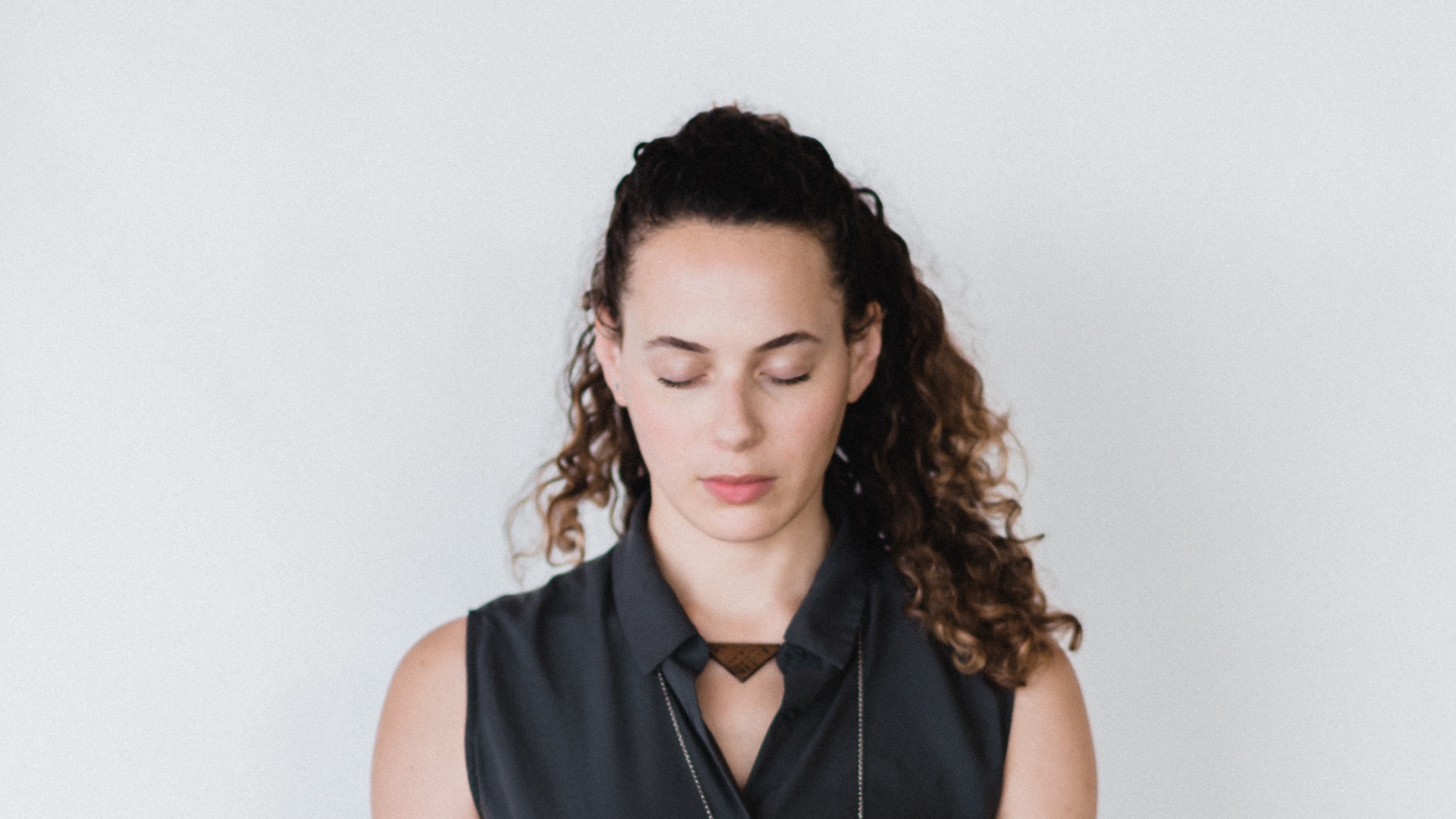 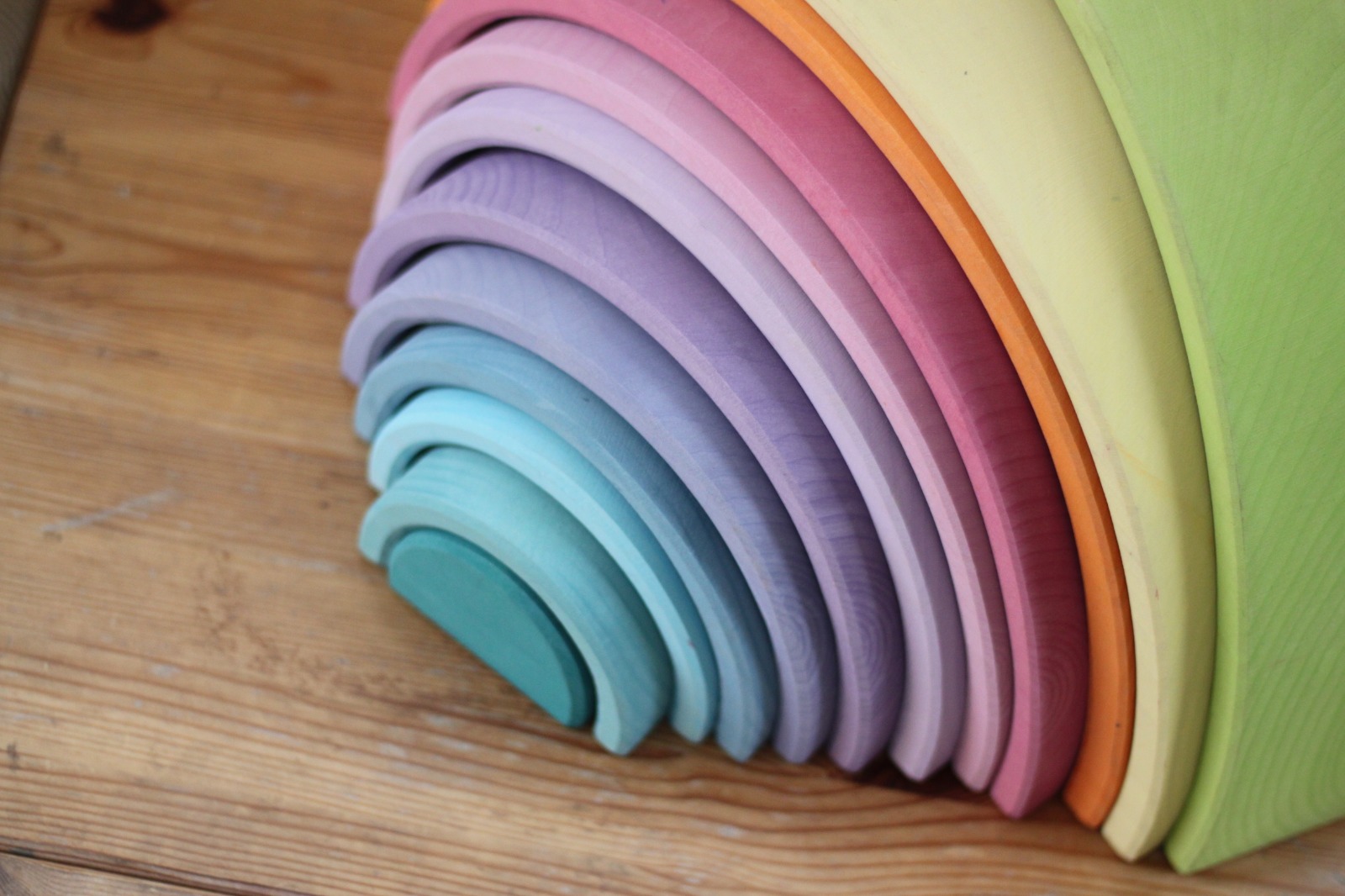 Family Motto – The ONE Line That Changes How Kids Think 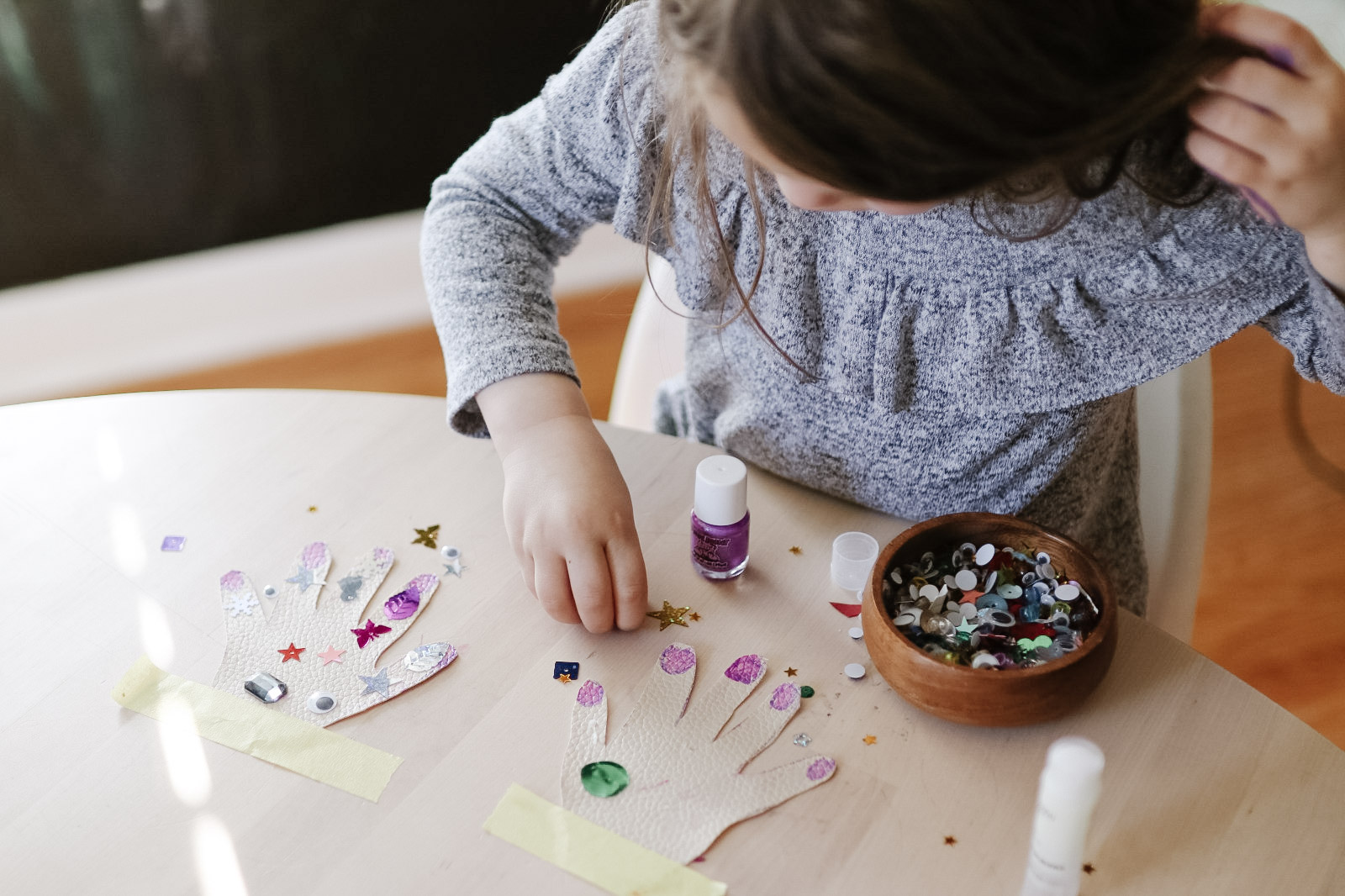