10 Things to Do with Kids at Home (INDEPENDENT PLAY EDITION)

The list of things to do with kids at home is endless, but which ones will spark independent play? I know that’s part of the reason you’re here, because independent play is great for kids and great for us too!

But did you know that kids play more deeply and for longer with toys that they themselves have created?

Watch: Fun Things to Do with Kids at Home (INDEPENDENT PLAY EDITION)

Here are the easiest, most budget-friendly, fun things to do with kids at home that will spark independent play.

JOIN THE CHALLENGE FOR MORE INSPIRATION!

Kids play more deeply and for longer with toys that they themselves have created. Oh, I know that’s a generalization. It’s not true for every kid at every opportunity, but it’s often the case and there’s a lot of psychological research that actually backs this up.

Dan Arieli did some research with adults who had built Ikea furniture, and those adults actually valued the furniture that they built higher. They put a higher dollar assignment to it than the exact same furniture that someone else had built.

When we put effort into something we deem it as valuable.

It becomes more valuable to us. I have found, (my anecdotal research shows) that the same is true for children in play.

When children tinker with, create, do something that’s their own, that becomes their own toy. They actually play with it for longer and are more invested in it.

DIY Kids Activities To Do At Home

So I think we can capitalize on that fact and help our children play independently with some DIY activities to do at home.  And so, how do you make your own toy?

Look around your house and see what you can come up with for them to create according to the materials that you have on hand. But then give them total creative control!

It’s magical for children to see that they can create a toy. That it isn’t just something handed to them from someone else’s imagination, but it’s from their own doing.

I think you will find some fascinating things come out of this.

So, your challenge today is to allow your children to somehow make their own toys and see how this influences their independent play. Don’t forget to snap a pic and share it with the #PlayPandemic hashtag on Instagram or Facebook! Please share this post with everyone you know who’s home with kids, because it could really help them realize that there are many ways of igniting independent play.

So, let’s reclaim that independent play. Let’s let our children create their own things to play with out of whatever we’ve got on hand. 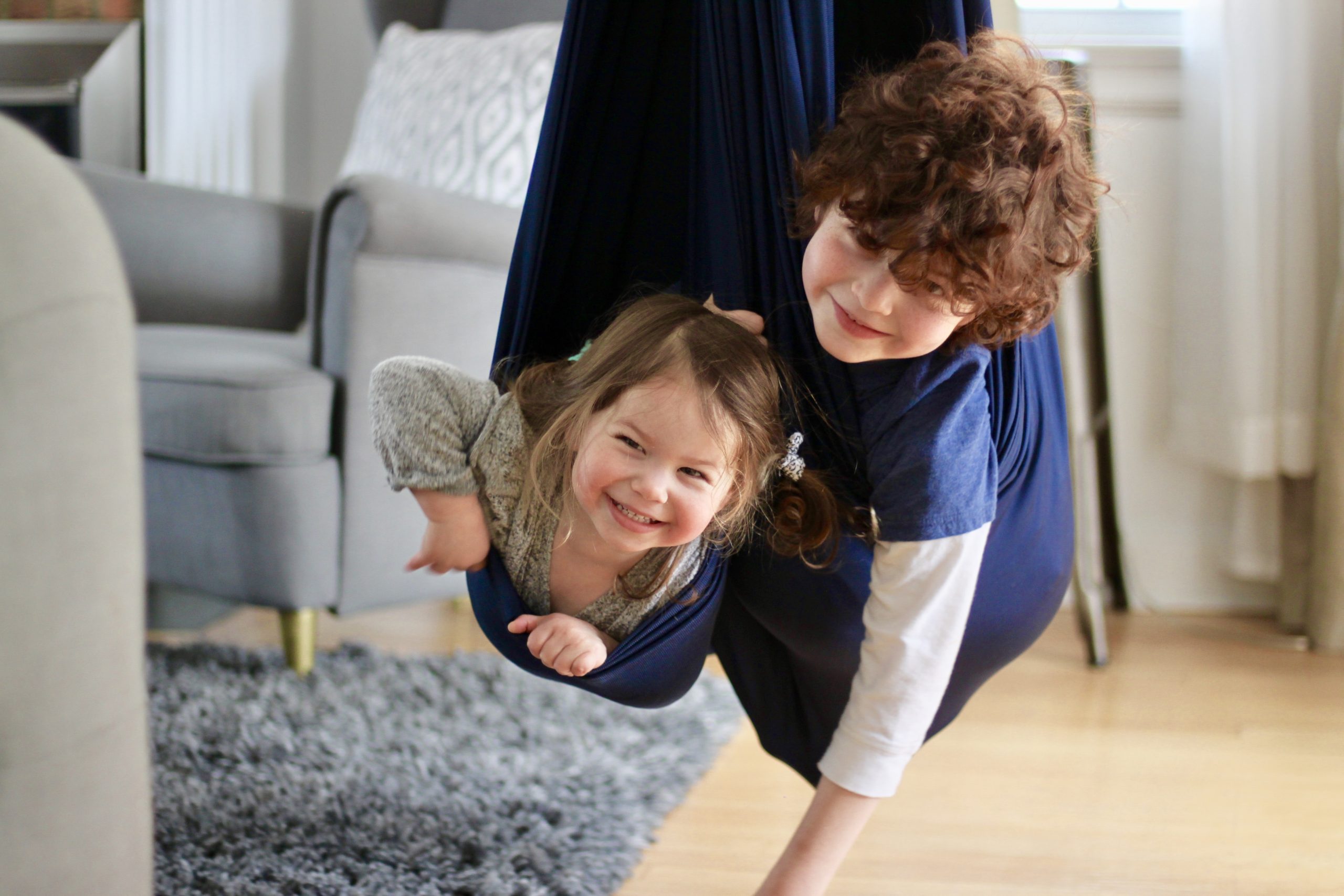 A Movement Zone with Gross Motor Activities: THE COOPED-UP CURE! 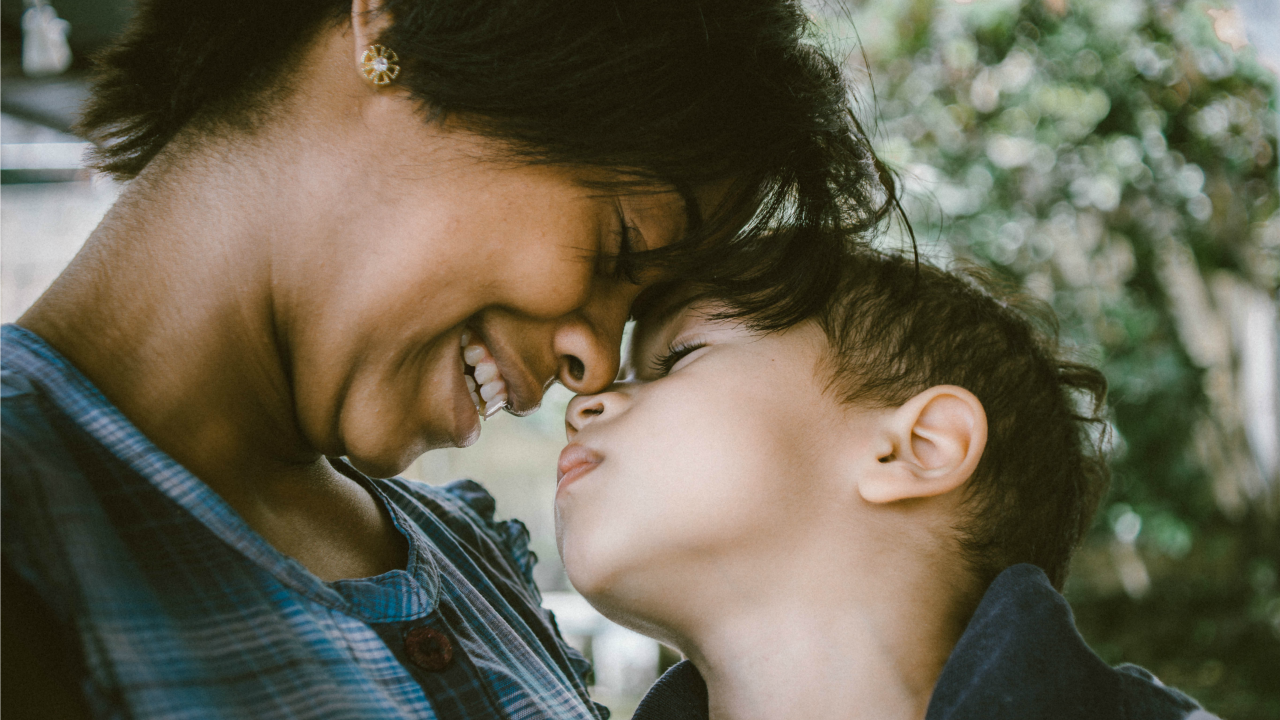 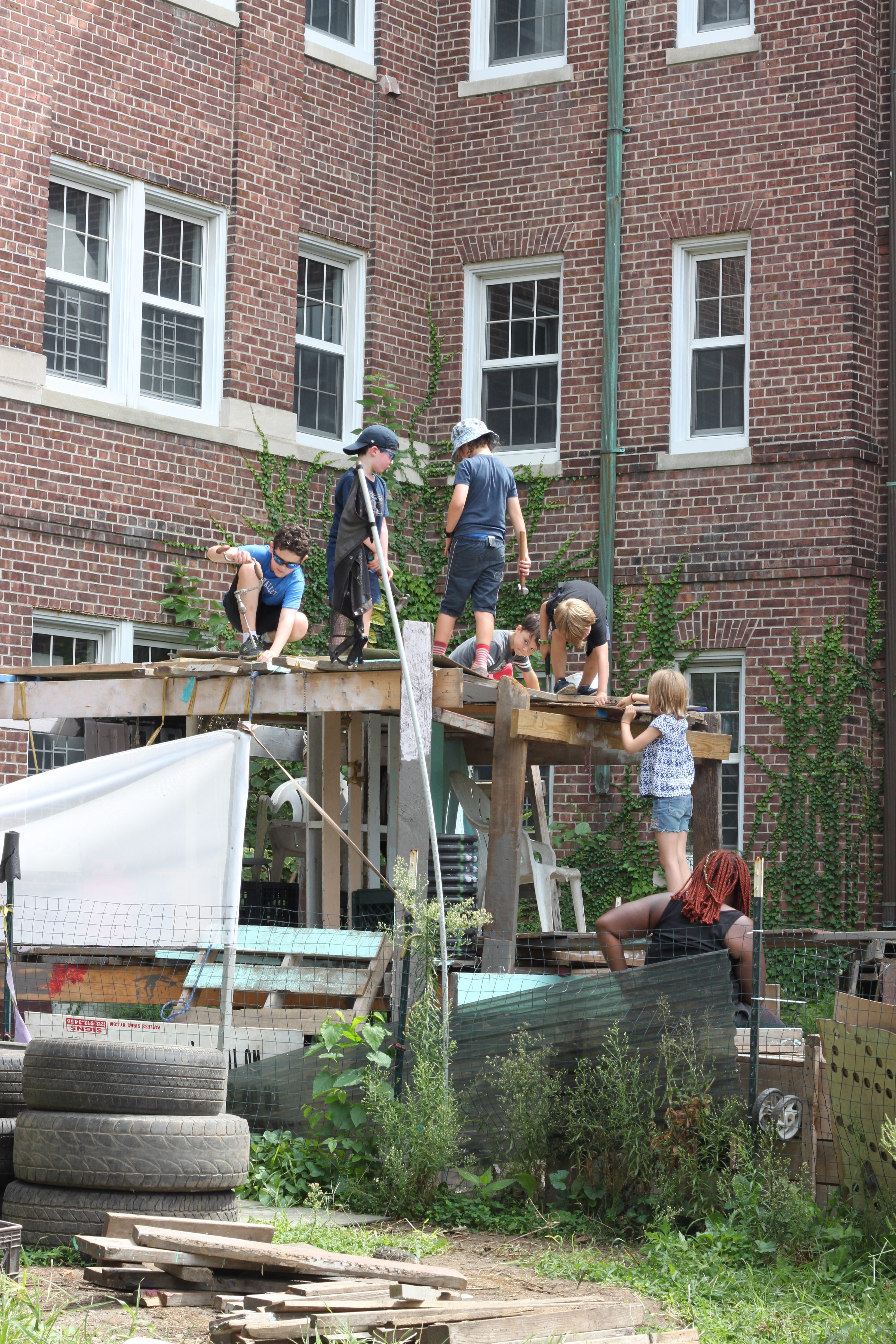 What is Free-Range Parenting and Why is it Important? 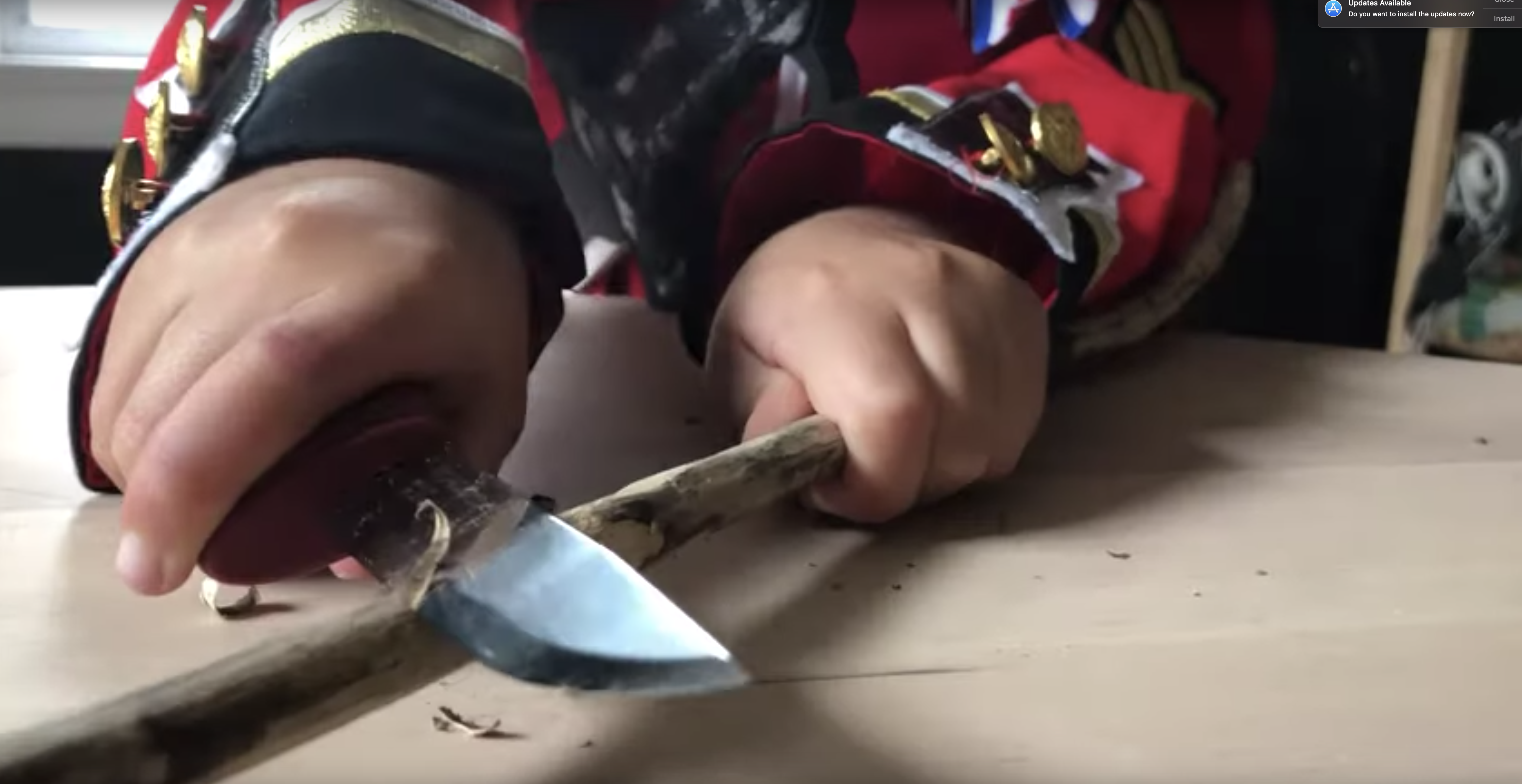 Why Kids NEED Risky Play (and how to feel safe encouraging it!)

GRATITUDE. WHAT FOR? Take a deep breath with me now. Are you able to view this past year through the lens of gratitude?

Yes, there were no doubt highs and lows. No, it wasn’t all unicorns and fairy dust. Still - are there gifts you can experience gratitude for?

Clichéd as it may be, gratitude is a practice, habit and emotion that contributes to our mental wellness. If you summoned the spirit of sadness, complaints, entitlement, depression, worry... you could potentially finish the year with those being your driving feelings.

Equally, you have the power to summon a sense of gratitude into your body, heart and brain - which would leave you feeling much lighter, happier and more positively focused (which, in turn, contributes to your physical and mental health, your immune system, your productivity and so on).

Permission to be grateful. For what? Write that list down in your Finish Strong Guide or in the comments below.

THE UNIVERSE DOESN’T ALWAYS SEEM TO MARCH TO OUR RHYTHM.

Do you sometimes look out at the world and feel helpless, powerless, angry or upset at how things are unfolding? What can you do to allow things to be, imperfect as they might seem?

What perspective would help you to make friends with the universe right now? What type of attitude would you need to adopt to step into a more trusting and surrendered space? Into a more creative and empowered energy? Into the feeling that things are as they are meant to be? What would help with that?

The Universe is as it is. What does that sentence bring up for you right now? Can you forgive and surrender to it?

Process your thoughts in your Finish Strong Guide or in the comments below.

OTHERS ARE HUMAN AND THEY MESS UP TOO...

Sometimes they mess up big time. That can truly suck.

The problem with holding onto those hurts is that it ends up weighing us down. Forgiveness is for you too, not just for them. Because resentment is like a parasite inside us - it eats us up from the inside out - leaving our relationships hollow. Other people will no doubt have disappointed you in myriad ways... are you ready to let that go?

#FinishStrongWithTPJ and do it for you.

You deserve to move through life resentment free. Therefore... are you ready to forgive? Let us know in the comments below, or grab your Finish Strong Guide (link in bio) and write through your thoughts.

FORGIVENESS IS FOR YOU...

What would it take for you to look yourself in the mirror and forgive your human flaws? Let go a little bit of any lingering (or crippling) perfectionism? What would it take to see your mistakes as learning opportunities and your failures as just an attempt that didn’t go according to plan? What mantra would help you let go of that right now?

To #FinishStrongWithTPJ we need to be kind to ourselves, believe in ourselves and let go of all our messy middle mess ups...

If you're ready to Finish Strong, grab your guide (link in bio) or answer in the comments below.

Finish this sentence: I need to forgive myself for...

Create Your Family Vision Get The Package
+ +