Disadvantages of Sports for Kids - Choose Collaboration over Competition!
Skip to content

Did you know that some parents hold their kids back a year in school in order to be the biggest? Just so they can do better in sports? It’s called red shirting. Like when a coach would keep an athlete out of college competition for a year in order to develop the athlete’s skills and extend their period of playing eligibility.

One of my friends proudly told me that he “benched” his daughter in the last season of the game because in his words: “She sucks at soccer.” He preferred she didn’t have a chance to play in the game at all, in order to give the team a “real chance at winning.”

Another friend asked me how he could encourage his toddler to be left or right handed depending on what would be best for baseball! True story!

And I get it. At least in America it seems that all of the school pride and budget goes toward organized sports. Not the arts or the sciences, or developing emotional health. Research suggests there are quite  a few issues with competitive sports.  I mean think about it! They always pit one person or team against another, creating an artificial win-lose situation that doesn’t mirror the real world, or at least not the real world that I want to create.

The Real Price of Organized Competition

We know that often little bodies are being pushed way too hard in order to achieve, perform, repeat.  When such great emphasis is placed on getting the big W however, they may just learn that the ends justify the means. If a child is so bent on winning they may not want to include a child who is handicapped, weaker than them, or younger than them because it may mean losing. When winning is what’s important they may learn to trample other people, and even trample their own feelings. We teach kids that there are clear problems for losers in competitive sports.

But there are equal problems for winners. They learn that their value and their inherent worth lies in external accolades.  Just ask any athlete who has been injured and now can’t play. Upon losing their sport, they may feel like they’ve lost their identity. In a competitive world inclusivity and collaboration suffer and at the end of the day — everybody loses. #tweetable

In a competitive world inclusivity and collaboration suffer and at the end of the day - everybody loses.via @ParentingJunkieTweet This

What To Do Instead When Competition is Clearly So Harmful

Remember, rewards impede achievement. When children play for the fun of the game based on their own intrinsic motivation, they’re actually likely to achieve even higher. The solution though isn’t swinging from one polarity where one person wins and everyone else loses, to one where everybody wins.

The solution is taking the emphasis off of winning altogether and focusing on personal growth.

Collaboration. The joy of the game. When we were kids it was more about pick up games than organized sport, and including anyone who happened to be there. In a pick up game, children are free to join or not, to keep playing or to leave if they don’t like how the others are playing.  Kids need to negotiate the rules a bit, decide how they’ll play and with who. The beauty is that they are learning to play a game with others for fun and negotiate all those sticky spots around fairness and rule following. When sports are adult led, they may not want to play anymore whilst being pushed to perform.

I know what you might be thinking. Competition is important because that’s how the world works.  In a capitalistic environment we improve our business offerings and our customer service. A healthy sense of competition pushes us, yes.  When we consider competition to be the only driver toward excellence however, we miss out on another incredible driver: collaboration.  In my own business, I see no competitors. Only endless, potential collaborators.

When we mute the emphasis on winning and competition we can find win-win solutions where we both played great – we both had fun! It’s not about me beating you.  Isn’t that the type of world you’d like to create with our children? When we mute the volume on competition and up the collaboration  then inclusivity, diversity, and fun thrive.

Hey! What’s your experience with winning and losing at sports? Did you play any sports? Why or why not? Tell me your story in the comments section. 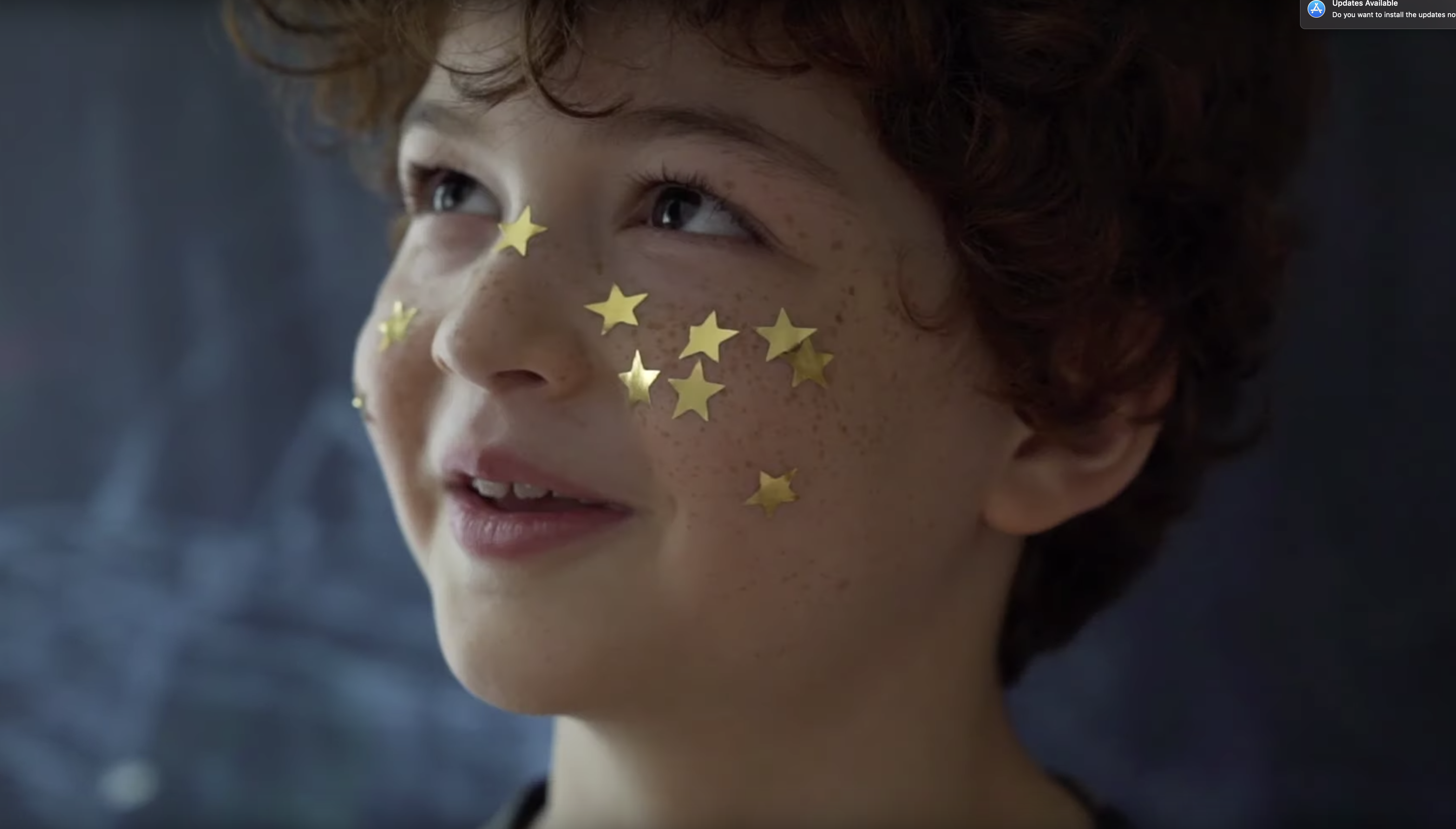 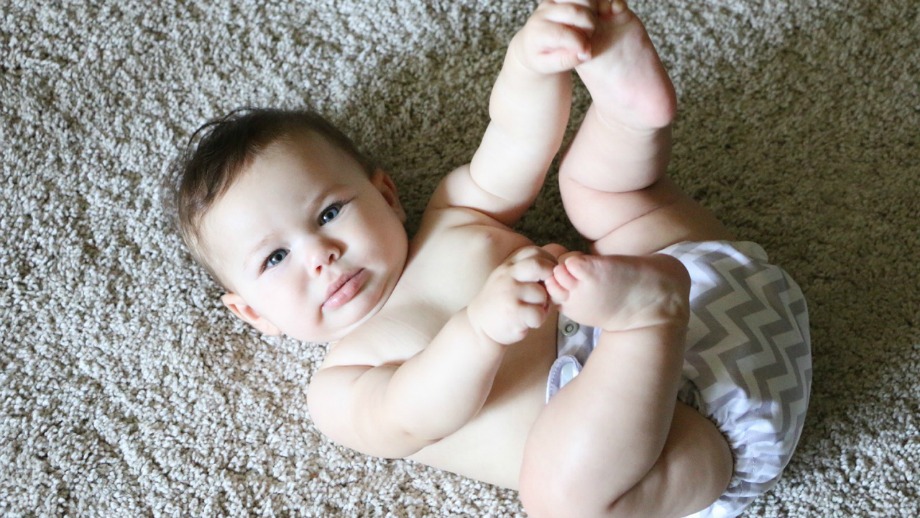 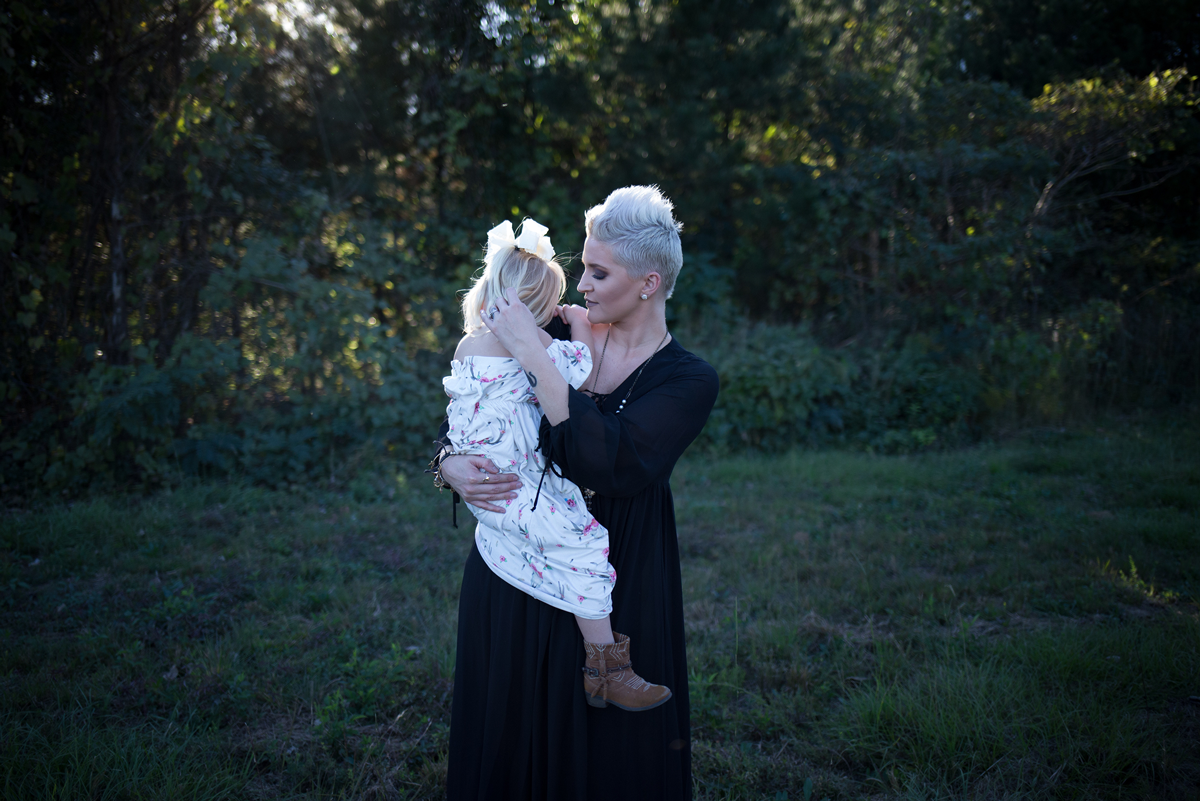 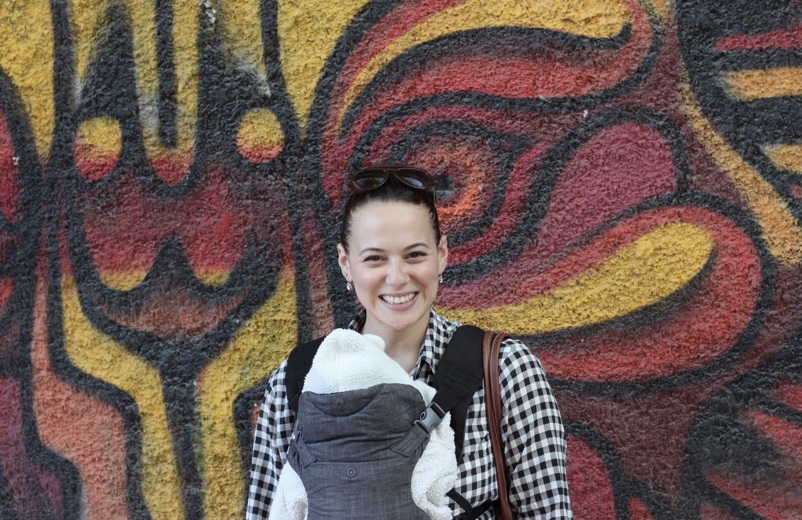 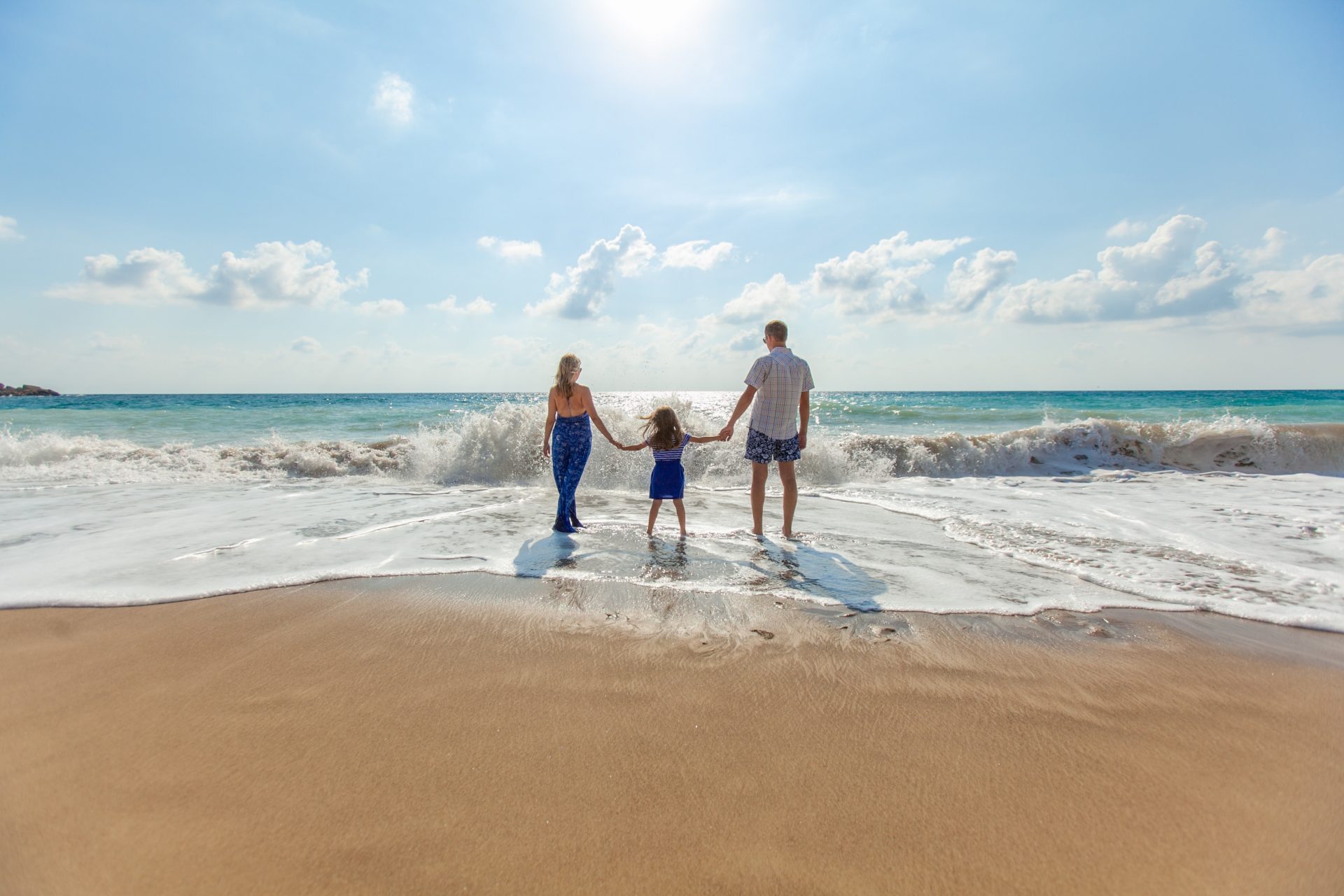 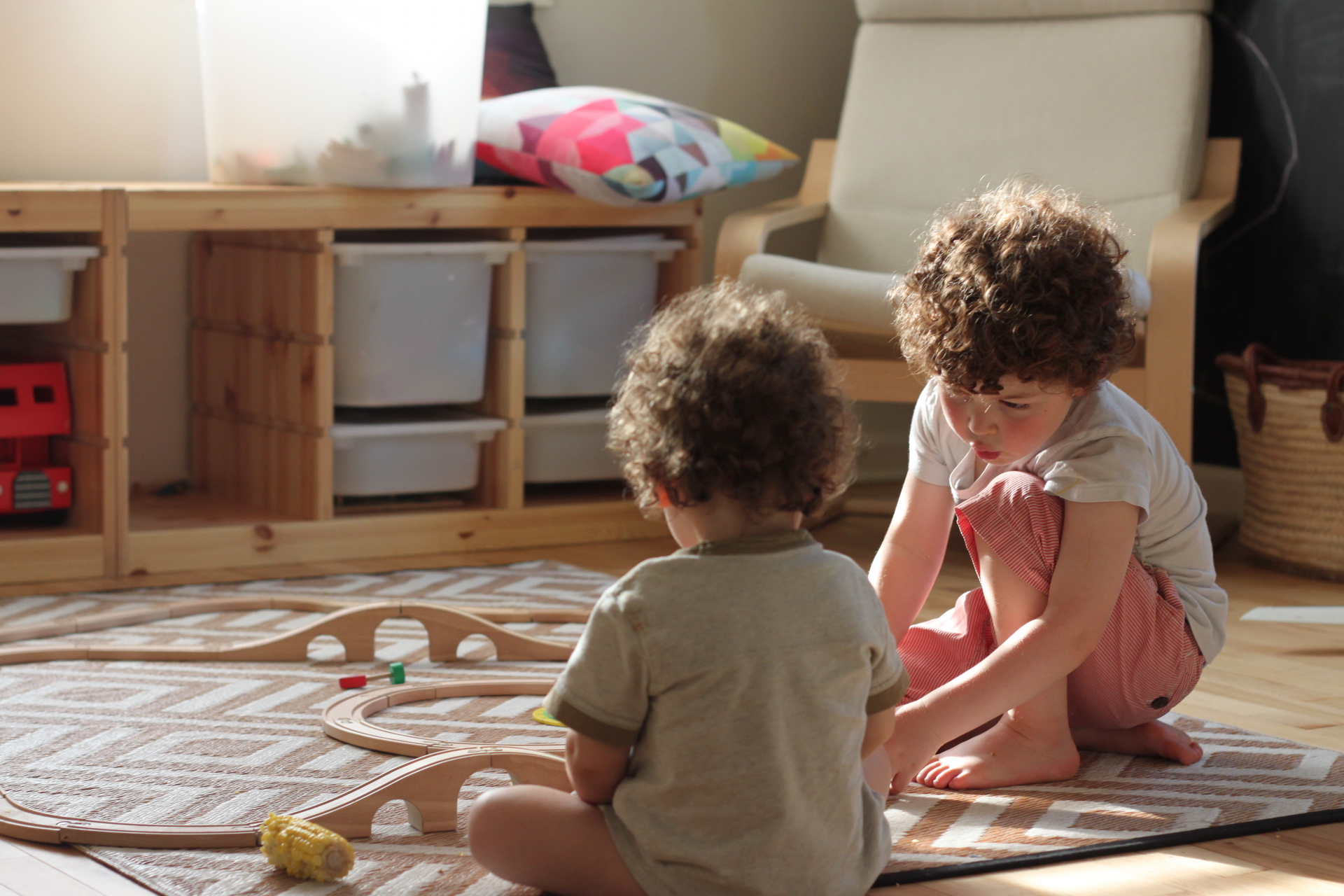 The Case Against Praising Your Child 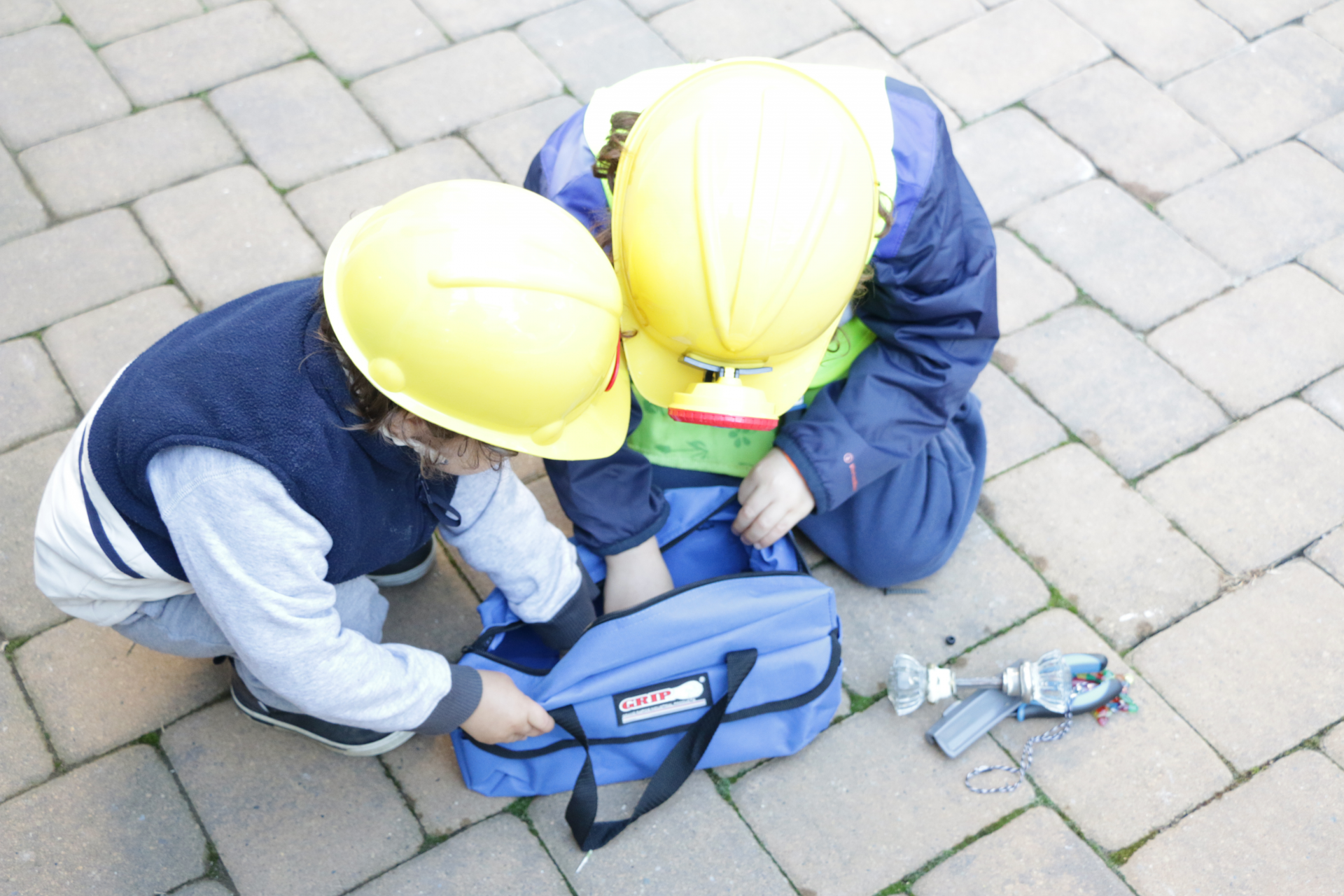