The Key to Understanding “Acting Out”

Whether they’ve drawn on the walls or spat in grandpa’s face, acting out is always a symptom among children—not the problem itself. “Acting out” literally comes from “acting out their feelings,” which means when children can’t express their needs and emotions in healthy ways, they will act them out through displeasing behavior.

The key to understanding “acting out” is to see it as a communication driven by an unmet need.

Just as a puppy doesn’t purposely provoke us by chewing up the couch, our children’s behaviors come as much more natural expressions of their internal states.

It’s so easy to jump to judgments like “he’s just pushing my buttons” or “she’s doing it on purpose.” But we’d be wise to remember that when children can cooperate, they generally prefer to.

Here are some reasons that might really be at the root of the challenging behaviors—and some ideas of how to respond to them.

When children act out it can be tempting to chalk it up to “bad behavior,” “demanding attention” or an “annoying mood.” But all behavior is a communication.

A request for help in meeting an unmet need. The need for unconditional love, for security and safety, for clarity and information. Usually when we answer the root cause, the symptom of the unpleasant behavior becomes irrelevant and fades away.

Do you want to become a Peaceful Parent but just don’t know how? You aren’t alone. Tantrums, meltdowns, “acting out” and figuring out when your ‘no’ means no and your ‘yes’ means yes… can be confusing.

That’s why I’ve created Empathic Limits – The Parenting Junkie’s Roadmap to Getting Cooperation With Your Child WITHOUT Punishing, Yelling, Bribing, or Counting to Three… 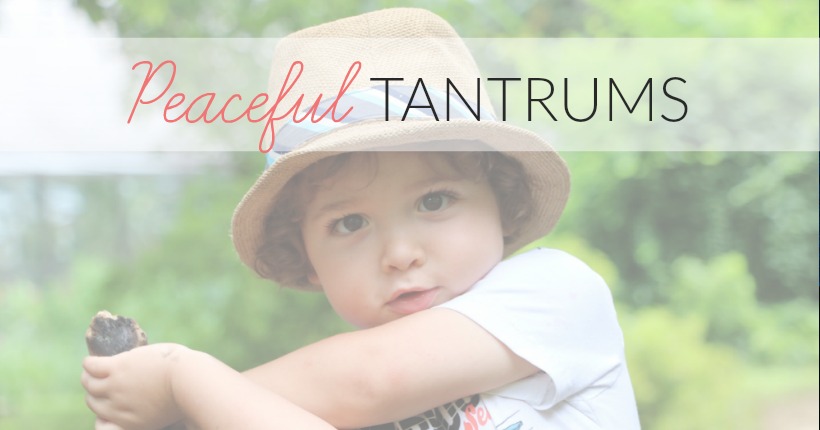 Are you an intentional parent? You’re in the right place! Type a “LOVE” in the comments below to say that YOU choose to shift your mindset from control and reactivity to empathy and understanding. 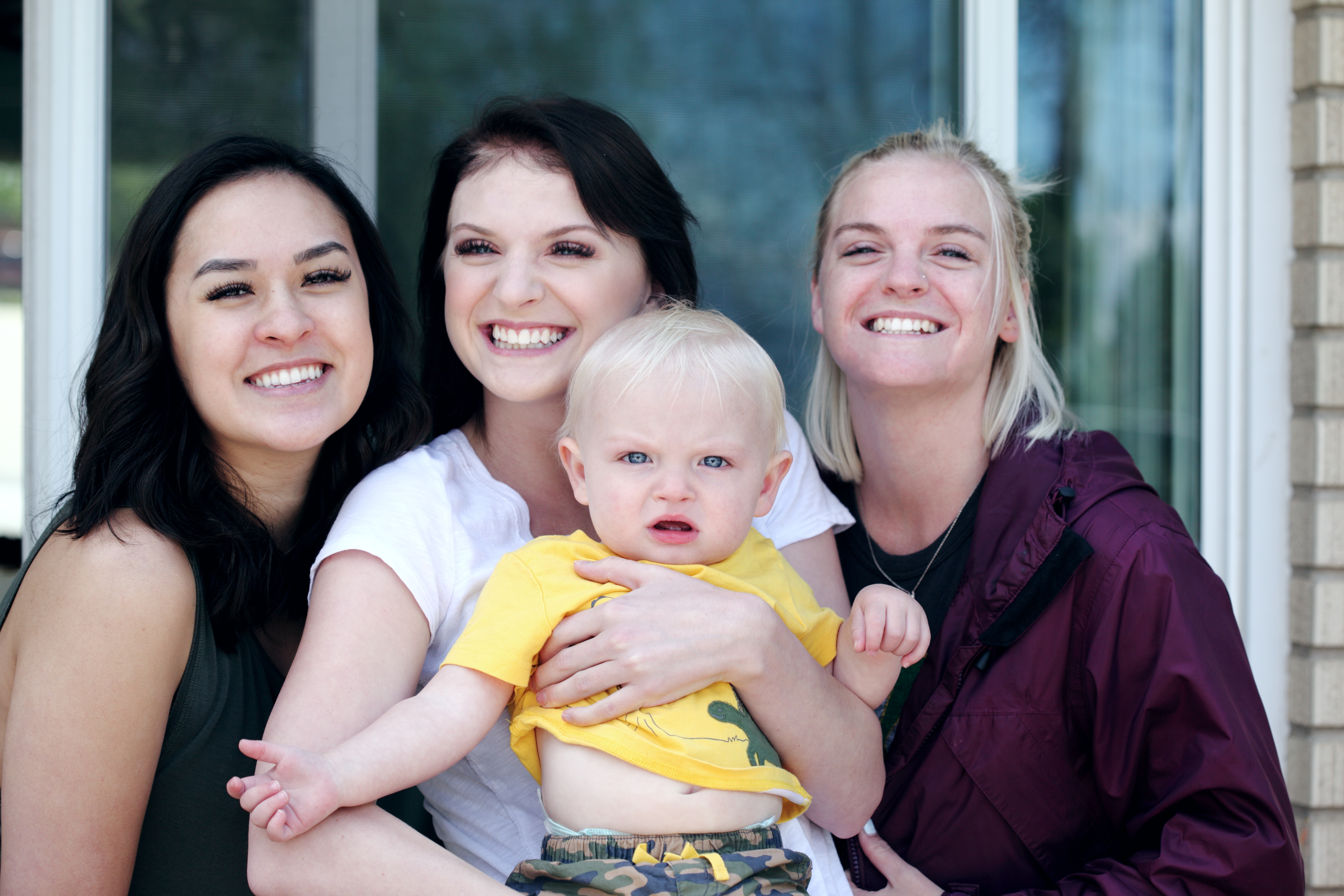 How to Set Boundaries with Family 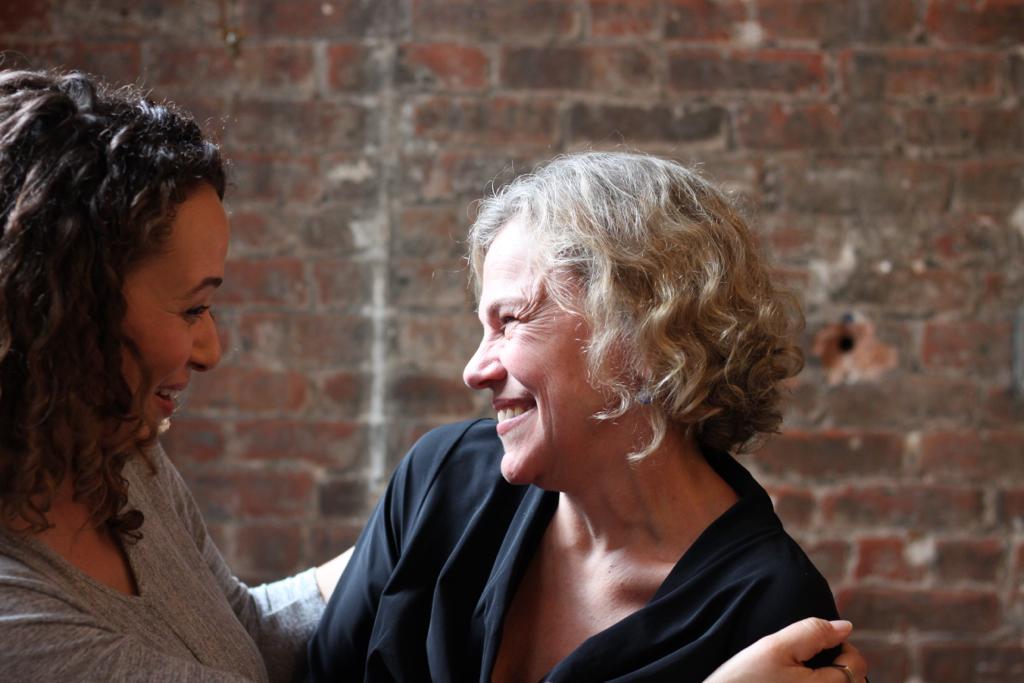 Name Calling – Does it Ever End?? [Feat. Dr. Laura Markham] 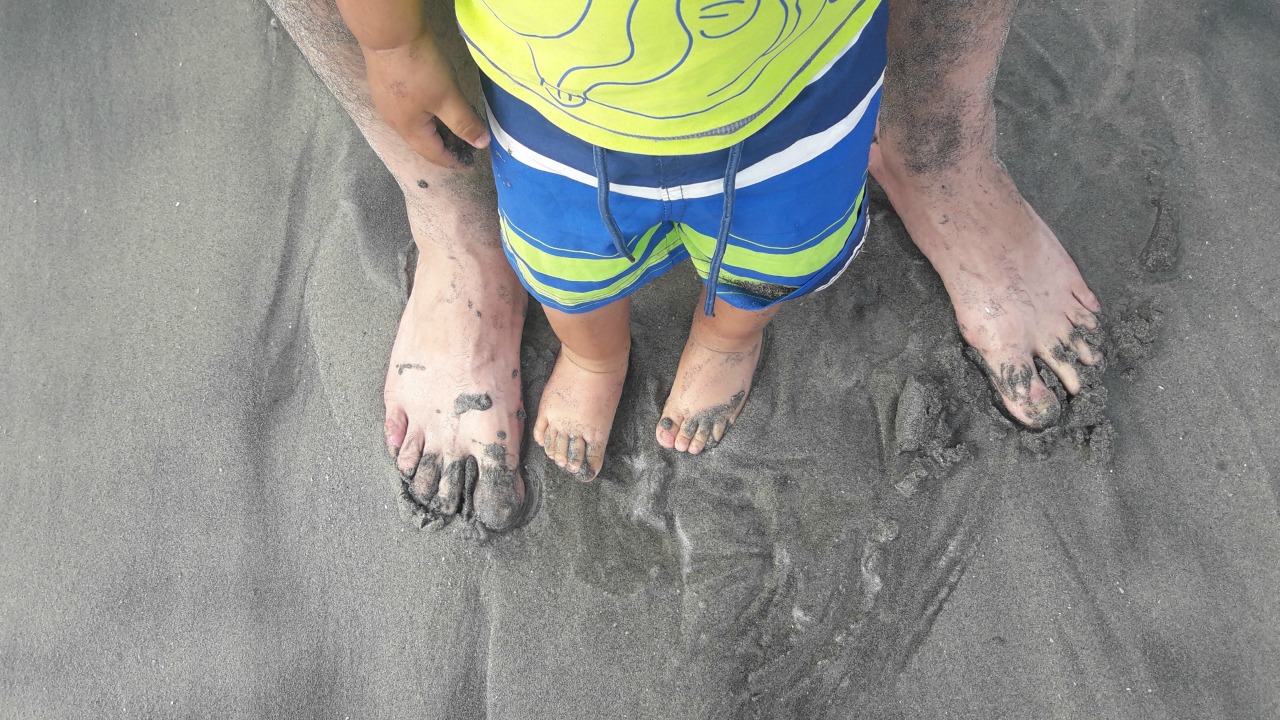 Why is my child so clingy? How to reduce clinginess